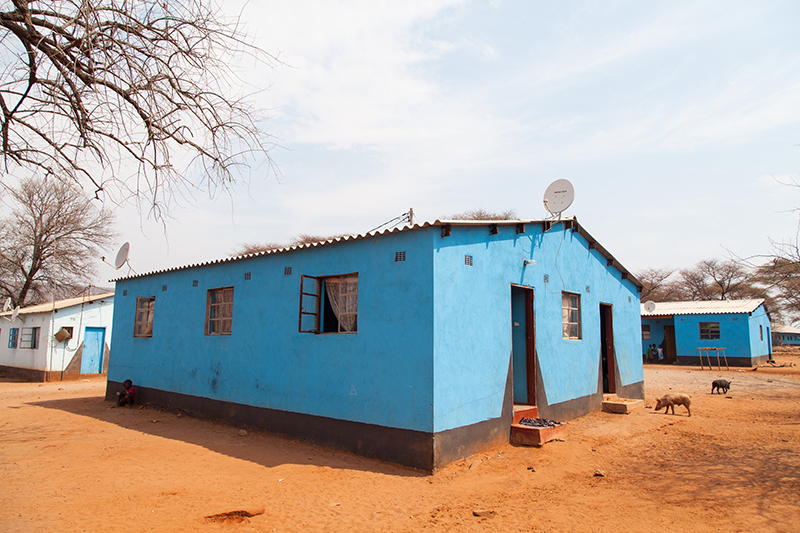 Scheduled for 22-23 October, the protest would come a few days from the sitting of the Zimbabwe Schools Examinations Council final examinations.

The protest threat comes at a time when the bond note which was introduced two years ago to address the country’s liquidity crises is tumbling in value against the US greenback.

Some retailers and pharmacies are now rejecting the surrogate currency which monetary authorities insist remains at par with the US dollar.

The militant teachers’ union said the impending job action is the only language which can be understood by government following administration’s silence on previous petitions.

The teachers said they have opted for the schools shutdown following, “the blanket ban for all gatherings in Harare Central Business District.”

“It is against such a background that our members will not go to work from 22-23 October protesting against underpayment of our labour.

“This stay away is the only feasible way for us to register our discontent since street protests have been banned.

“We are demanding our salaries in United States dollars in line with the negotiations of 2012.

“If government pays us in US dollars the stay away will be called off,” the union said in a statement.