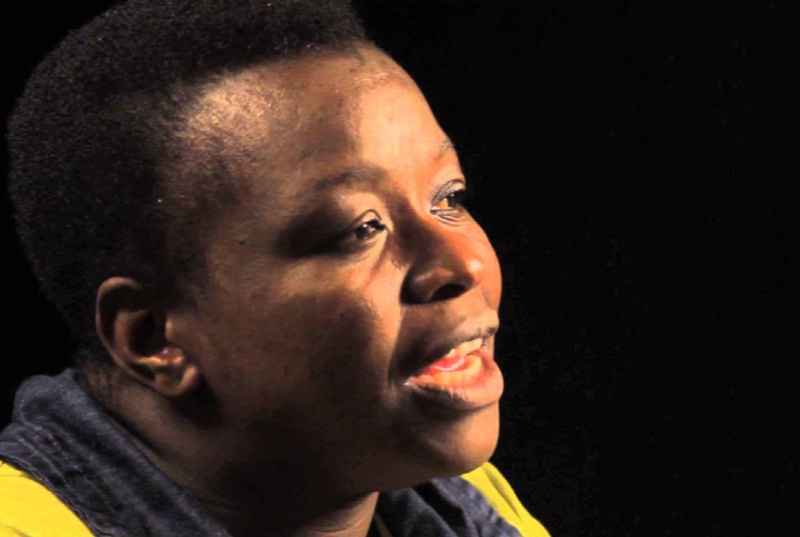 WOMEN from the country’s remote villages of Masvingo province have bemoaned failure by authorities to enforce newly crafted human rights based reforms they insist were only created to benefit those living in Harare.

This, they said this past week during a Heal Zimbabwe Trust organised Women’s Summit to commemorate 16 Days of Activism Against Gender Based Violence.

Participants, who were over a hundred, were drawn from villages in Gutu, Bikita and Zaka districts.

They detailed how they were still being denied access to government and donor sourced food aid by elements linked to the ruling Zanu PF party and the intimidation they are subjected to by partisan traditional leaders during election time.

“Reforms are in Harare and not in our villages,” shouted one woman during the summit.

“It is the same with laws that we hear are being amended. They are for Harare, not us.”

The participant further questioned government’s sincerity in implementing and enforcing the reforms.

“We cannot talk of reforms; there cannot be any reform without them (government) coming to consult us first back in our rural areas.

“They did the same when they were crafting our constitution. So, why are they not engaging us now?”

Added another, “We need these reforms too, we think they are working here and want them in our villages too.

“The moment we leave this place we are the ones who will go back to experience the harsh life being described here.”

The women questioned ZBC’s continued broadcasting monopoly, harassment at the hands of police and continued abuse by men in homes and public office.

National Peace and Reconciliation Commission (NPRC) commissioner Netty Musanhu, who was part of the event, promised to visit the women’s villages to get a clear understanding of the hardships they go through.