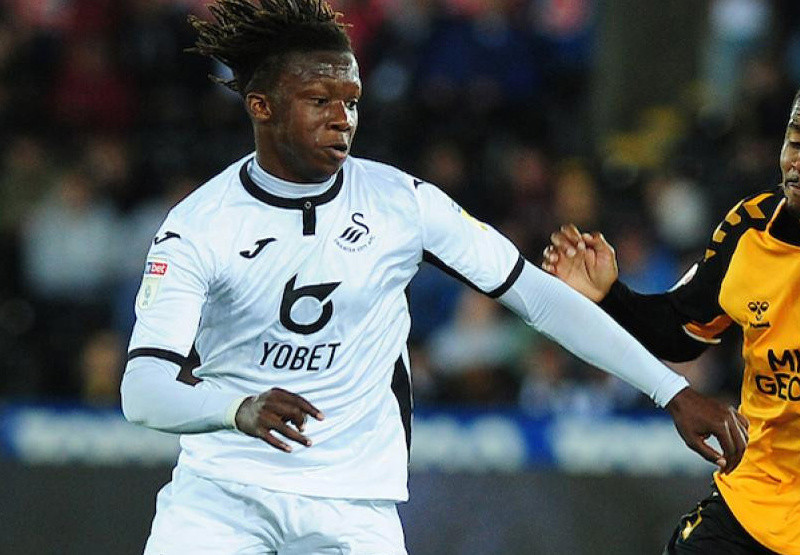 ZIMBABWE-born Swansea City teenage defender, Tivonge Rushesha, has been named the club’s under-23 player of the season.

Rushesha was recognised at the club’s annual awards dinner after an impressive season following his return from a career-threatening injury.

In a statement on their official website, Swansea City described Rushesha as a deserved winner of the accolade after a solid season as captain of the club’s under-23 side.

The 19-year-old Zimbabwean starlet also won the same award in 2020.

“Captain Tivonge Rushesha picked up the under-23 Player of the Season award for his leadership and performances in a development side also adjusting to a new system and style of play. It is a challenge he has risen to with maturity and poise,” the club said.

Rushesha broke into the first team at the English Championship club during the 2019/20 season at the age of 17, after some stand out performances for the U23s- making him one of the youngest players ever to appear for Swansea City first team.

His career however suffered a major setback after he suffered an anterior cruciate ligament injury that kept him on the sidelines for 10 months.

This season Rushesha returned to claim back his position and captained the team with maturity.

He is slowly getting back to the form that formed his solid foundation at the club.