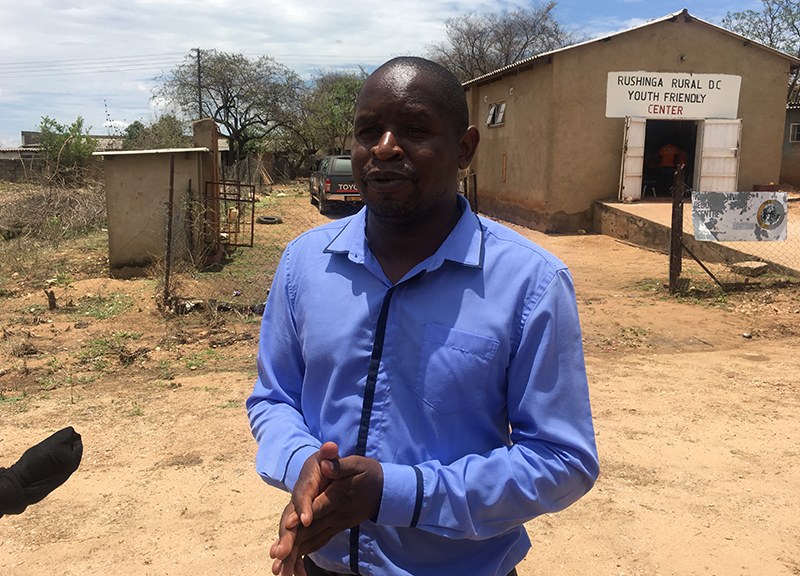 RUSHINGA district in Mashonaland Central province has been rocked by a high prevalence sexually transmitted infections (STIs) in a development blamed on rampant gold panning in the area.

National AIDS Council (NAC) officials and other health sector organisations have since intensified efforts to bring the problem under control.

NAC district coordinator Eric Mataramusi told journalists during a recent media tour that the organisation is concerned about development.

“As a district, from 2017 we experienced an increase in STIs with 922 new cases reported,” said Mataramusi.

“18.2% of those new cases were from youths aged between 10-24; so, this is where we have the major contribution of the (STI infections) in the district.”

He added; “These new cases of STIs are coming from our hotspots areas such as rushing township, Chimhanda, Mazoe River and Nyamatikiti areas.

“This is because the areas are a haven of gold panning and once they strike gold they come here and spend their money recklessly.

“They end up engaging in unprotected sex and they will also be drunk.”

According to Mataramusi, some areas in the district have also become hunting grounds for sex workers targeting gold panners.

He admitted that new cases of STIs indicated that persistence use of condoms was not practised.

“And also, as a district, we have a very low uptake of voluntary male circumcision compared to other districts and this is because we do not have partners that are supporting that programme.”

He added; “We have been going to the hotspots targeting gold panners, sex workers and teenagers educating them on the correct and consistence use of condoms.

“We also have a partner SAfAIDS which is training peer educators from different wards on the use of information technology communication (ICTs) to disseminate information on sexual and reproduction and health rights (SRHR) and HIV prevention.

“And, also, we are using youth games to offer our services.”