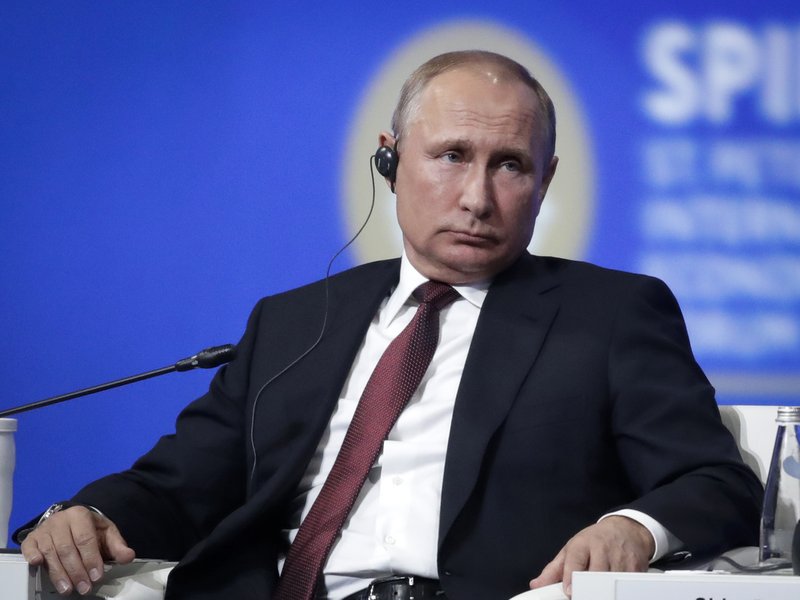 “He [Putin] has isolated Russia by his own actions and should continue to be isolated by the international community,” Pentagon Press Secretary John Kirby said during an appearance on CNN.

Kirby said he believes it’s “inappropriate” for the international community to “keep treating Russia as if things are normal, because [they’re] not,” referring to Putin’s decision on February 24 to invade Ukraine.

“Putin has isolated himself and he should still continue to suffer the consequences of his actions in Ukraine,” the spokesman said. 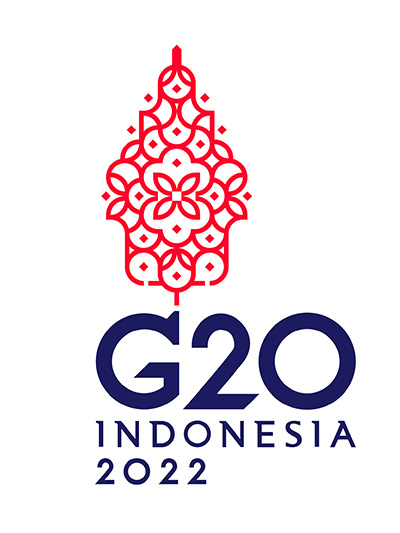 Kirby declined to comment on whether the Biden administration viewed inviting Putin to attend the G20 summit at the Indonesian resort island of Bali this fall as a “mistake.”

In March, U.S. President Joe Biden said Russia should be removed from the G20 over the Ukraine invasion.

Earlier on Friday, Indonesian President Joko Widodo, the current Group of 20 chair, said in a statement that Putin had told him during a phone call that he would attend the conference.

During the phone call between the two leaders, Putin “provided an update on the situation in Ukraine including the ongoing negotiation process between Russia and Ukraine,” Widodo said in a statement from the Bogor Presidential Palace in West Java.

“Putin expressed his gratitude for the invitation to the G20 summit and he said he would attend,” he said.

Widodo added that he had also invited Ukrainian President Volodymyr Zelensky to the G20 conference, confirming an April 27 statement from the Ukrainian leader on Twitter that he had been asked to attend.

Zelensky thanked the Indonesian president for the invitation, but didn’t clarify whether he had or would accept his invitation.

Biden on March 24 said he supported removing Russia from the G20 over Putin’s invasion against Ukraine, when pressed on the issue during a meeting with world leaders in Brussels.

After Putin annexed Crimea from Ukraine in 2014, Russia was expelled from the Group of Eight industrial countries.

The G20 summit is set to take place in mid-November.

Newsweek has contacted Russia’s Ministry of Foreign Affairs and the White House for comment.