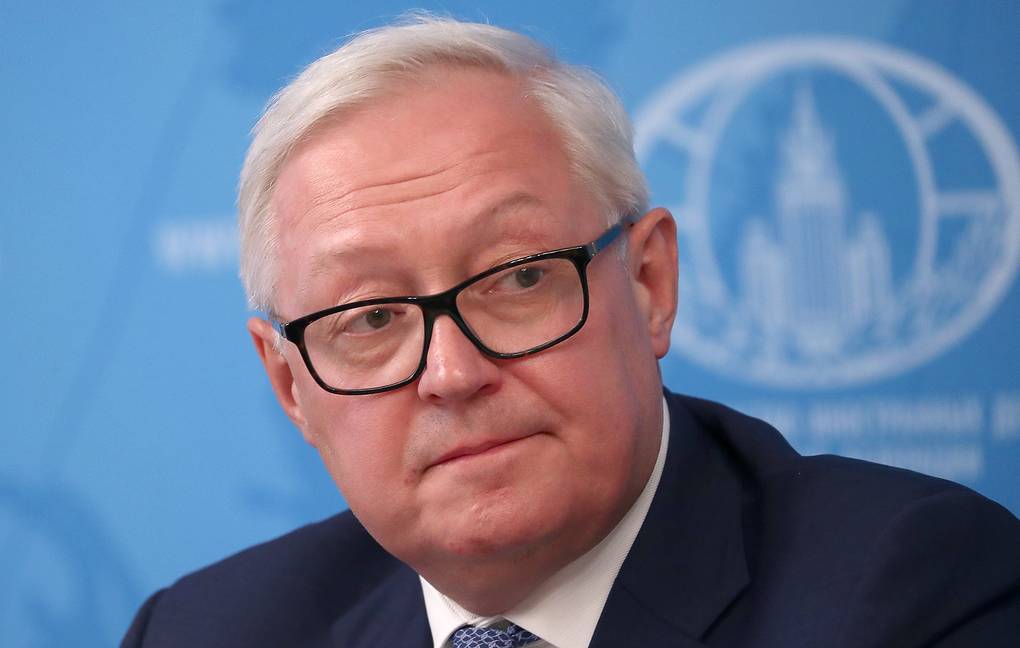 MOSCOW: Russia will work to protect itself from the negative impact of US economic sanctions, Russian Deputy Foreign Minister Sergey Ryabkov said in an interview with Channel One.

“Russia is a modern, strong state, confident in its own capabilities, using its potential, being an integral part of the multipolar world,” he said, adding “We will work … focusing on avoiding the negative impact of any US sanctions, and there are opportunities for this,” he said.

Ryabkov stressed that Western sanctions are not related to a special military operation, the authorities of these countries would have found other reasons to implement their plans without it. “We were preparing for this situation, which we are witnessing now,” he added.

According to the deputy minister, at “the masks are off” in relations with Western countries, an economic war has been “openly declared” against Russia. He stressed that the US is “shamelessly speculating on certain powers” that it has in the financial system.