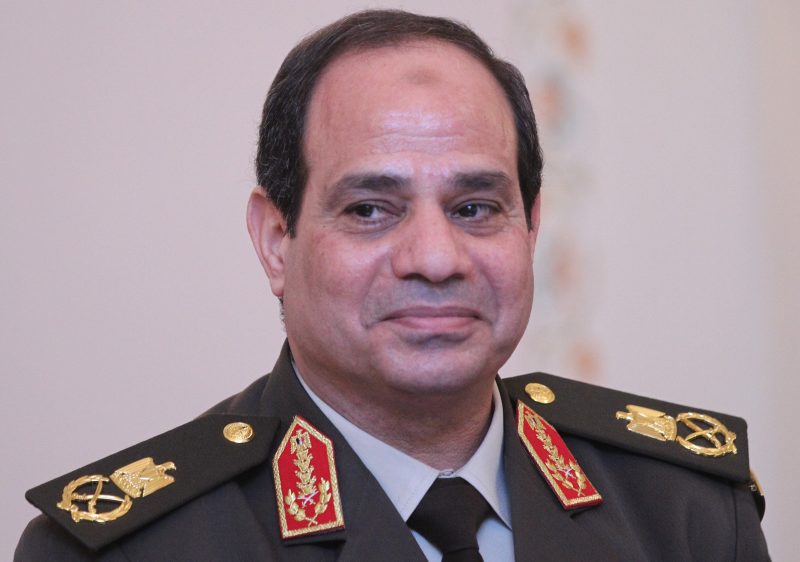 RUSSIA says it is grateful to Zimbabwe for throwing its weight behind the Kremlin in its armed conflict with neighbouring Ukraine.

This was said by Russia’s ambassador to Zimbabwe and Malawi, Nikolai Krasilnikov, after paying a courtesy call on Speaker of the National Assembly, Jacob Mudenda.

Zimbabwe was one of the countries that abstained from a vote which suspended Russia from the United Nations Human Rights Commission on account of the war in March.

“Today I had another opportunity to express the gratitude of the Russian Federation to the Republic of Zimbabwe especially the government for the strong support my country receives from Zimbabwe in the context of attempts of the so-called collective West to impose its will on Russia and other sovereign independent states,” Krasilnikov said.

“It is remarkable that Russia and Zimbabwe are on the same wave in order to safeguard against their national interest and to establish and maintain any world order based the adherence to the United Nations Charter and the international world order,” he said.

The Ambassador added that he and Mudenda discussed prospects of intensifying the coordination of the two countries’ efforts in the international arena.

“Russia and Zimbabwe are together by joint efforts to maintain a new world order based on its adherence to the UN Charter and international law. Relations and cooperation between the State Duma and the National Assembly, the Federation Council, and the Senate of the two countries play a very important constructive role,” he added.