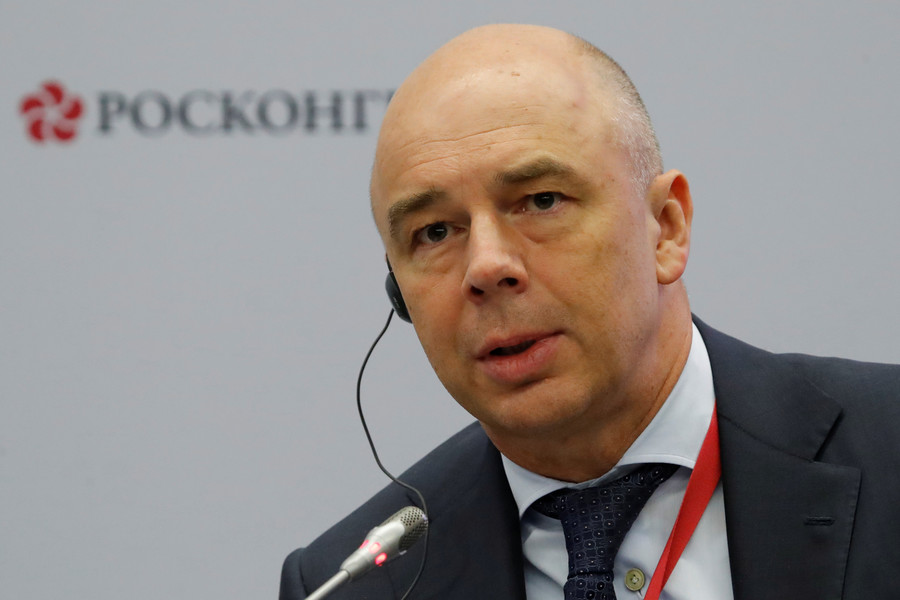 VLADIVOSTOK: Russia cannot use about $300 billion, almost half of its international reserves, due to the sanctions introduced by the U.S., Europe and their allies.

“This is roughly half of the reserves that we had. Our reserves are worth approximately $640 billion, with about $300 billion currently being in such a state that we cannot use them,” Russian Finance Minister Anton Siluanov said in an interview, adding that a part of the foreign reserves, including the National Wealth Fund, is frozen.

Some of Russia’s international reserves are denominated in yuan, and the West is now trying to make China restrict access to its own currency for Russia.

“But I believe that our partner relations with China will nevertheless allow us to maintain the cooperation that we have reached, not just maintain but multiply it in an environment where Western markets are closing,” he said.

Due to its reserves being frozen, Russia has encountered problems with meeting its financial obligations, including debt commitments, he said.

Siluanov reiterated that Russia would service its sovereign debt in rubles, including that denominated in foreign currencies, until some of the reserves are unfrozen.

“I think it’s absolutely fair when we say that we don’t refuse to meet state obligations, we will pay them in rubles until our foreign exchange reserves are unfrozen,” he said.

“We need to pay for critical imports: food, medications, a number of other vital goods. But, let me say it again, the debts that we must pay to the countries, which have displayed unfriendly attitudes toward the Russian Federation and made some restrictions on [us] using foreign exchange reserves, we will pay them in the ruble equivalent,” Siluanov said.