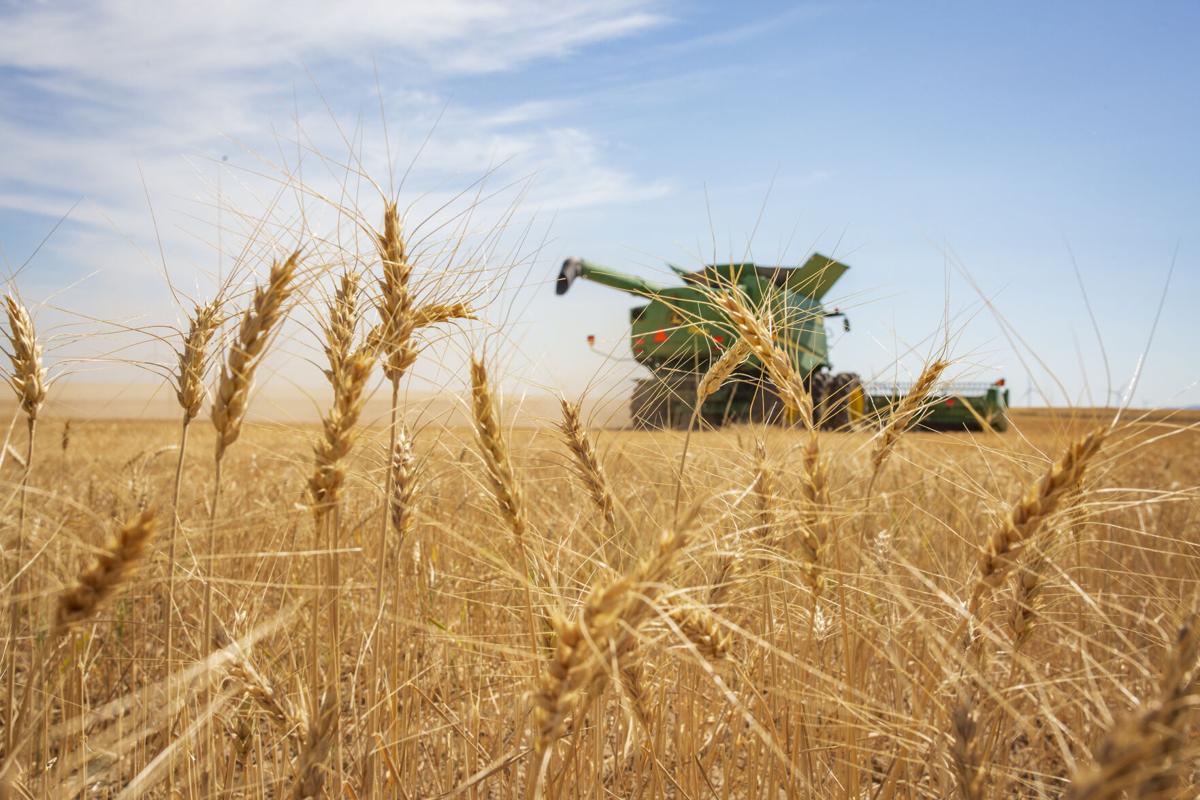 AN ongoing diplomatic impasse standoff between Russia and Ukraine has negatively affected Zimbabwe’s wheat supply, a development that could push the price of bread further up.

The two countries account for 40% of global wheat supply.

Their recent diplomatic tiff, which threatens to degenerate into a full-scale war, has resulted in some major shipping companies which move the commodity to other parts of the world withholding their ships fearing the worst.

The Zimbabwean government has since lifted the ban on the importation of wheat by individuals to ensure smooth flow of the commodity.

The Grain Millers Association of Zimbabwe (GMAZ) welcomed the decision saying it would help close the supply gap occasioned by the situation between Russia and Ukraine, thereby ensuing price stability.

“GMAZ welcomes the decision by the cabinet of Zimbabwe to allow resumption of maize and wheat imports,” the association’s chairmna Tafadzwa Musarara said in a statement issued Thursday.

“Equally, the resumption of wheat imports gives us an opportunity to increase our domestic wheat stocks pile in light of the standoff between Russia and Ukraine. Both countries account for 40% of world wheat production and supply. Shipping vessels have now drastically reduced their collection/loading activities in this region as insurance companies recently declared the area war-zone like,” he said

“It is therefore, prudent that we, out of abundance of caution, import and build sufficient stocks in order to ensure that local bread flour price stability and availability remains, ceteris paribus, unaffected.”

Russia has deployed over 100 000 soldiers along its border with Ukraine as the two countries prepare for a deadly armed conflict.

Russian President Vladimir Putin’s administration warned that any attempts by Ukraine to North Atlantic Treaty Organisation, which is stuffed with its Western adversaries, would be the same as decleration of war.

American, British and European leaders have been on continuous dialogues with Russian authorities seeking to end a potentially cataclysmic war.