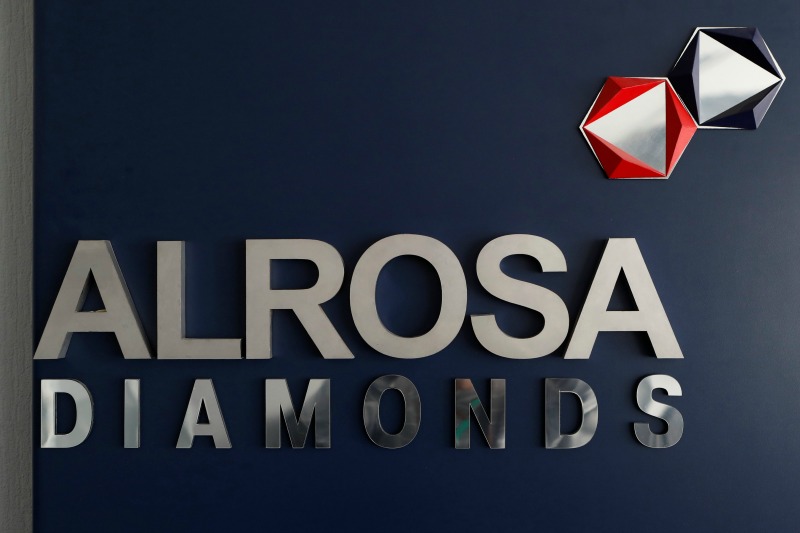 “We intend to provide dozens of thousands of vaccines to each of these countries upon their availability for exports,” Ivanov said Wednesday in an emailed response to questions. He didn’t specify the amount of vaccines that will be given to the two African nations.

Alrosa, which has operations in both southern African countries, will supply the vaccines once emergency-use authorization for the Sputnik V vaccine is granted. “Allowing for time needed to produce the vaccine, we expect first shipments to start from the second half of March,” Ivanov said.

The Sputnik V vaccine, once scorned by the West, has now been approved for use in at least 20 countries and shown to rival U.S. and European Union-produced shots with an efficacy of 92%. Zimbabwean Information Minister Monica Mutsvangwa on Tuesday told a press briefing that in addition to the donation from Russia, talks for purchasing more doses have begun.

The coronavirus pandemic hasn’t altered Alrosa’s perspective on Zimbabwe’s diamond-mining prospects and the company intends to “accelerate its activities” there, Ivanov said. Alrosa Zimbabwe, which holds 25 prospecting concessions, expects to receive another “15 by late February to early March,” he said.