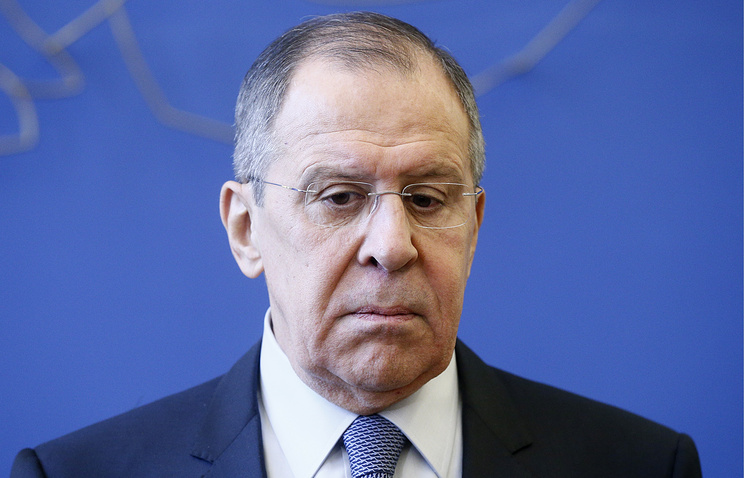 RUSSIAN Foreign Minister Sergei Lavrov made a stopover in Harare, Zimbabwe, on Wednesday during a week-long Africa tour which also includes visits to Angola, Namibia, Mozambique and Ethiopia.

Speaking to reporters in Angola’s capital Luanda on Monday, Lavrov emphasized the role of international support on the continent, while also acknowledging the need for African solutions:

“We insist that African problems need African solutions, and the international community should respect the Africans’ choice of resolving a conflict, and support them morally, politically and financially in training staff for peacekeeping operations, which Russia has been actively doing,” he said.

Lavrov’s tour also appears to have an interest in re-establishing former Soviet-era ties with African states — in particular with Ethiopia, with which Russia has long-standing diplomatic relations dating back to the 19th century.

Ethiopia’s ambassador to Russia, Grum Abay, says more still needs to be done in order to maintain the relationship in decades to come, especially when it comes to trade.

“Our ideas of trade are not geared to having more products available in our country,” he said. “Ethiopian companies have problems understanding the Russian market. So far, Russia does not show enough interest in the African and Ethiopian markets. So we need to work on that in the future.”

Lavrov’s visit to Africa coincides with the first visit to the continent by US Secretary of State Rex Tillerson.