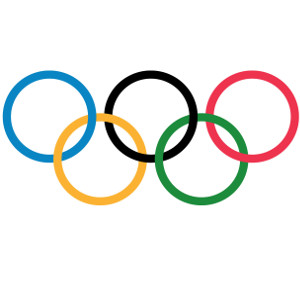 RUSSIAN Prime Minister Dmitry Medvedev on Tuesday slammed the rejection of Russia’s appeal against a ban on its Paralympians from Rio over state-run doping as a “cynical decision.”
“Banning our Paralympic athletes from Rio 2016 is a cynical decision motivated by desire to remove strong rivals,” Medvedev wrote in English on his official Twitter page.
Russia last week appealed a decision by the International Paralympic Committee to suspend the country over evidence of state-sponsored doping.
After the Lausanne-based Court of Arbitration for Sport announced it had rejected Russia’s appeal on Tuesday, Russian sports minister Vitaly Mutko decried that it had made a “political” decision.
In a long statement on his Facebook page, Medvedev said that the decision had been fuelled by the desire of “some leaders of the International Paralympic movement to eliminate strong competitors.”
“The story of the investigation into Russian doping is a thick and very nasty cocktail, 80 percent of which is politics and 20 percent is the doping itself,” Medvedev wrote.
“It’s a policy aimed against Russian sport, Russian athletes and Russia as a state,” he added, accusing a “number of states and their political and sports establishments” of seeking out their “traditional enemy.”
Medvedev also called for the international anti-doping system to be “absolutely transparent for everybody that applies it, free of subjectivity and implemented in an equal manner at all times.”
“Yet we are still seeing something fundamentally different,” he wrote. “And this is sad for sport.”Advertisement