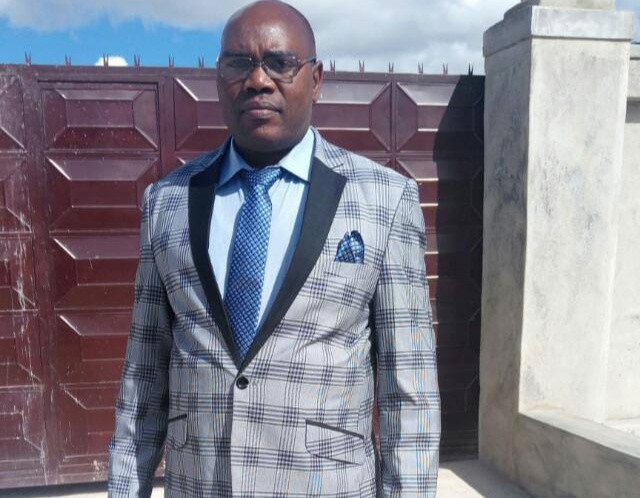 WHAT was once a normal life for the Sakudya family of Ruwa ended like a fairy tale when their father tested positive for the dreaded coronavirus, becoming the third confirmed case in Zimbabwe.

Saul Sakudya, who is into the business of selling computers, had travelled to Dubai on March 15 to purchase stock for his shops.

However, he is still not sure whether he got the virus from the wholesale shops he visited in Dubai or aboard the plane back home.

Nevertheless, according to Sakudya his, family has gone through a lot of “shock, discrimination and isolation” from the day his results came confirming he was COVID-19 positive.

The situation became worsen when three other family members also tested positive after getting in contact with him. It became a nightmare for the family.

Of the 11 positive confirmed cases in Zimbabwe to date, four are from the Sakudya family.

“My family got their results on the internet because they had been tested and before the doctors came with the results, they already knew that they were positive because the results were already out and circulating in public,” said Sakudya as he narrated the ordeal his family is going through.

“Since 24 March 2020, we have not been out of our residence as we are living in isolation.”

“It all started when I arrived at Wilkins hospital and the nurses ran away saying they could not put me under observation as they did not have protective clothing,” Sakudya told NewZimbabwe.com in an interview Tuesday.

“At first I asked God, why me? And then later on I heard that my family was also affected. I asked myself again why my family, God? For your own information, no one wants to touch our gate anymore because they fear if they come into contact with it they will be infected by the coronavirus.

“I went to Dubai on the 15th of March and came back on the 20th and that is when I started feeling unwell. I immediately went to the isolation centre for testing and tested positive on 24 March. My family also got tested because I had stayed with them for two days whilst I was not feeling well. My wife and two children aged 21 years and 24 years old also tested positive,” he said.

Sakudya said since then, life had not been rosy for his family, but they had devised a plan on how best to protect the five who were negative while they were also recovering.

“As a family, we are happy with this arrangement and so far so good. It’s a difficult situation but we have to follow this process until we are all negative and we encourage each other to stay strong and pray to God because this will soon be over.”

He said in the early days, the family did not get any support from the government but this has since changed and even First Lady Auxillia Mnangagwa had also chipped in and supported them.

“On Monday, I was humbled to receive a call from the First Lady who was checking on me and my family. Since we are using only one toilet, she donated one mobile toilet and one mobile bathroom. She was concerned that all of us were still using one bathroom and toilet. Let me also thank our neighbours, church members and some Ruwa residents who brought groceries and cash donations for us to have decent meals since we are locked in.

“Government officials came in Monday and brought lots of grocery and the Minister of Labour (Paul Mavima) phoned to ask whatever we want as family. I also want to say thank you to Dr (Prosper) Chonzi and Dr (Clemence) Duri for checking on us regularly and giving us medication and we are recovering very well at home.”

Chonzi and Duri are medical directors at the Harare City Council.