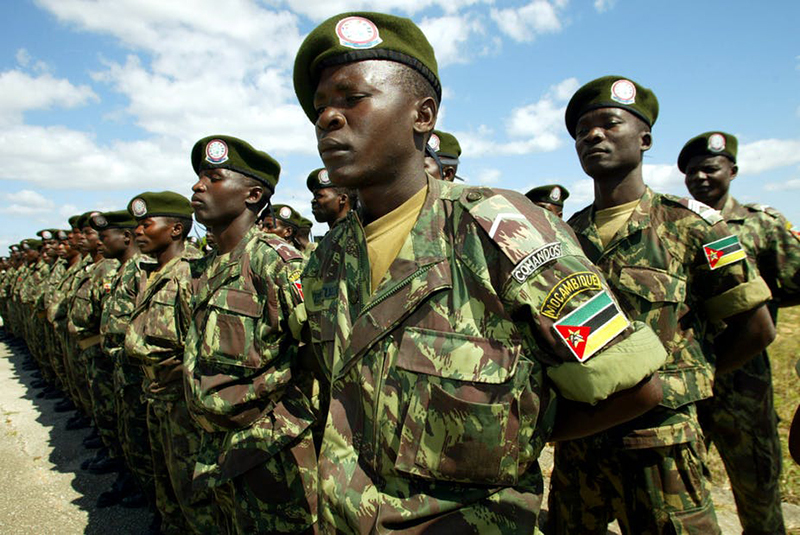 Mozambique’s northernmost province of Cabo Delgado, which has gas developments worth some $60bn, has since 2017 harboured an Islamist insurgency.

Last month, the Rwandan government deployed a 1,000-strong force to Mozambique to fight alongside Mozambique’s forces and troops of the 16-member Sadc.

Mocimboa da Praia, 60km south of the gas projects, previously served as the main airport for international workers flying into the gas developments and its port is used for cargo deliveries.

The Rwandan defence force relayed news the town was recaptured in a Twitter post without giving further details. Mozambique’s defence ministry said a press briefing will be held at 1400 GMT.

Almost 800,000 people have been displaced in Cabo Delgado and the fighting has brought a $20bn natural gas project led by oil giant Total to a halt.