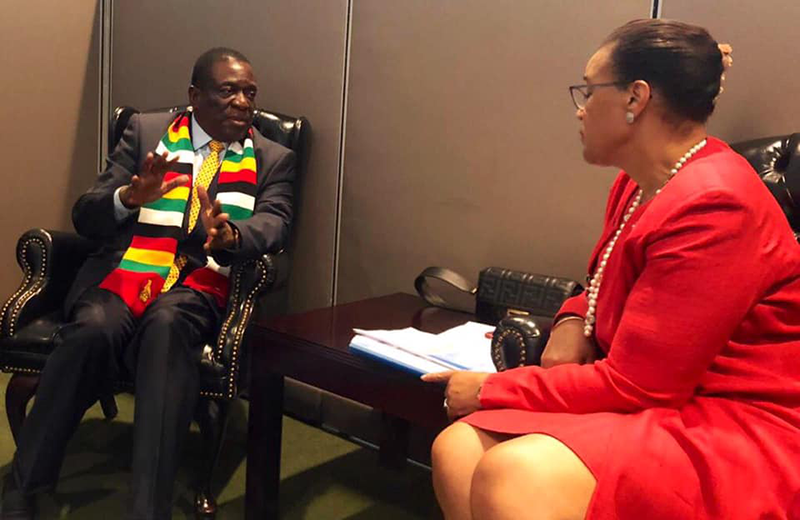 RWANDA will next week host the 26th Commonwealth Heads of Government Summit with Zimbabwe looking to see if it has made progress with its application to re-join the 54-nation group of mostly former British colonies.

President Paul Kagame will host Prince Charles, U.K. Prime Minister Boris Johnson and scores of world leaders in Kigali for a summit which takes place between June 20 and 25 at a time the group is facing increasing questions about its relevance.

Zimbabwe applied to re-join the Commonwealth in 2018, some fifteen years after former strongman President Robert Mugabe angrily quit the group at the height of a fallout with the West over Harare’s land reforms, human rights record and electoral malfeasance.

Soon after taking over power with military assistance, successor President Emmerson Mnangagwa applied for readmission as part of efforts to re-engage with the West and get sanctions lifted.

“Mnangagwa sees it as politically expedient to be added back into the Commonwealth because in as much he has been described as ‘worse than Mugabe,’ he wishes to be seen as a good global citizen,” political analyst David Chikwaza to Associated Press news agency.

“The Commonwealth’s association is something he believes will cement his mantra of reengagement.”

Harare has also sought the support of hosts Rwanda in its re-admission bid. 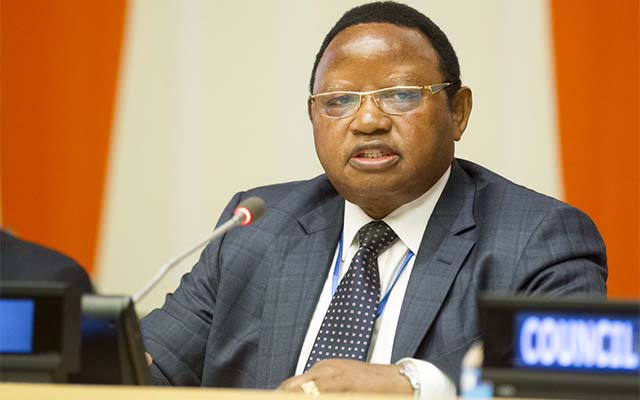 “They (Rwanda) assured us that they are very keen to support us,” said foreign affairs Minister Fredrick Shava last year.

“The importance and relevance of this discussion lie in the fact that the next Commonwealth conference will be held in Kigali, and thereafter Kigali will be the chairman for the next year or so, so we are looking forward to that event.

“We have suggested that perhaps we could also attend the CHOGM as an observer and we hope that this would be possible.”

However, despite initially backing the Harare government during and soon after the coup, the British government has lately signalled opposition to Zimbabwe re-joining the commonwealth.

“Indeed, respect for democratic principles, alongside human rights, the rule of law and civil society space, is central to Zimbabwe’s stated desire to see the UK sanctions regime lifted and to re-join the Commonwealth,” Goldsmith said in the House of Lords during a debate on Zimbabwe’s by-elections.

“However, Zimbabwe cannot yet credibly be said to meet the principles set out in the Commonwealth Charter.”

The Mnangagwa regime accuses the opposition of trying to scupper its re-engagement efforts by staging abductions to tarnish the country’s image particularly ahead of important regional and international events.

The charge was repeated at a press conference Thursday by ruling Zanu PF party spokesman Mike Bimha who said the recent violence over the murder of Moreblessing Ali was aimed at generating negative publicity for the country ahead of the Kigali Commonwealth summit.