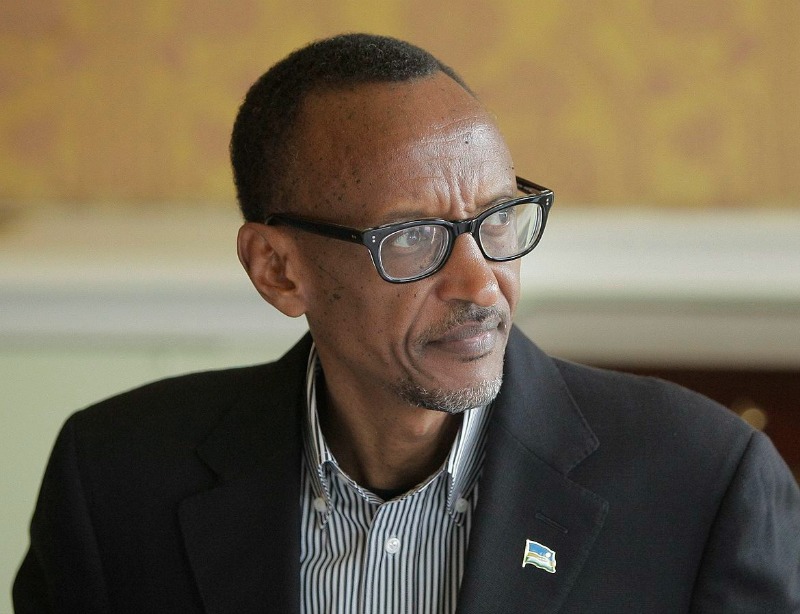 Rwanda has pardoned more than 2,000 prisoners, including a top opposition figure.

Victoire Ingabire, of the FDU-Inkingi party, has been serving a 15-year jail term for threatening state security and “belittling” the 1994 genocide.

She has been a leading critic of President Paul Kagame and says her trial was politically motivated.

Kagame has won praise for reforming Rwanda’s economy but has also been accused of human rights abuses.

He won re-election for a third time last year with 98.8% of the vote, in an election observers said was a sham.

In parliamentary elections earlier in September though, two opposition candidates from the Democratic Green Party won seats for the first time.

The release of Ingabire and 2,140 other convicts was announced by the government following a cabinet meeting.

No reason was given for the move, but a statement said that Kagame had exercised mercy under his prerogative as president.

Singer Kizito Mihigo was also freed, having been jailed for 10 years in 2015 for plotting to kill President Kagame.