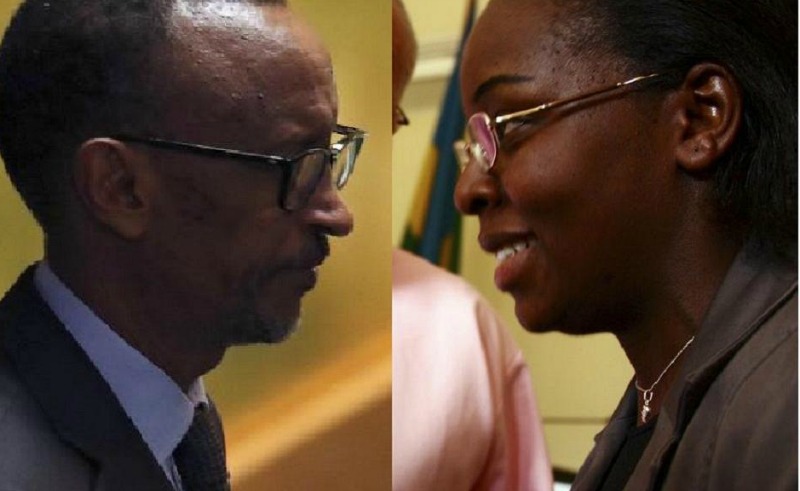 The Rwandan cabinet has approved a presidential pardon of over 2,000 convicts in a move that will benefit two prominent persons currently serving jail terms.

The two are a former opponent to Kagame in 2011 presidential polls and a popular musician. The Ministry of Justice tweeted on Friday, September 14, that cabinet had approved the early release of 2,140 eligible convicts.

“Among them are Kizito Mihigo (musician) and Victoire Ingabire Umuhoza, who received a Presidential commutation of the remainder of their sentences, following their most recent requests for clemency in June 2018,” the tweet added.

An official government statement highlighted the case of Ingabire and Mihigo but did not state exactly when they are due to be released from custody.

Relevant portions of the law allowing for a presidential pardon

Articles 245 and 246 of the Code of Criminal Procedure (Law No. 30/2013 of 24/5/2013) provide for the release on parole of a convict who has served at least one-third of a sentence of less than 5 years, or two-thirds of a sentence greater than 5 years (or at least 20 years in the case of a life sentence), provided at least one of the following conditions is met: (1) He or she sufficiently demonstrates good behaviour and gives serious pledges of social rehabilitation; (2) He or she suffers from serious and incurable disease approved by a medical committee composed of at least three recognised doctors.

Article 109 of the Constitution of Rwanda states: “The President of the Republic has the authority to exercise the prerogative of mercy in accordance with the procedures provided for by law and after consultation with the Supreme Court.”