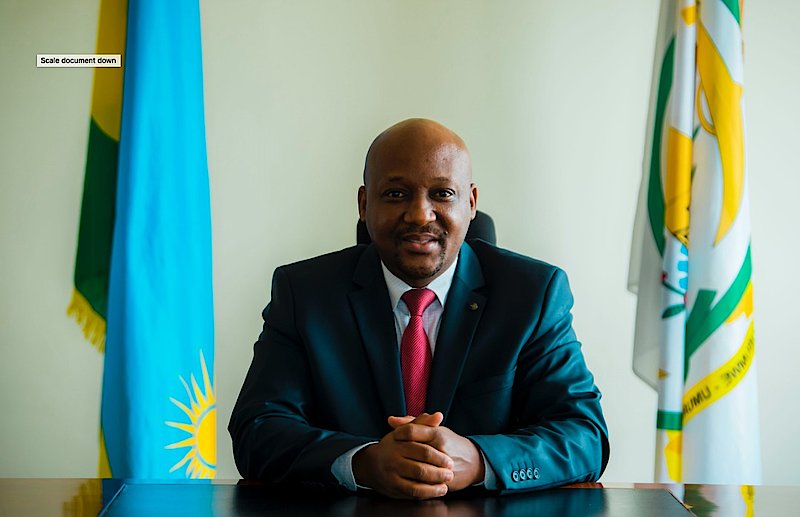 HARARE: Rwanda is set to receive close to 500 Zimbabwean teachers by September this year, according to the Rwanda Education Board (REB).

REB Director General Nelson Mbarushimana announced the development in his remarks at the ongoing Zimbabwe-Rwanda Trade and Investment Conference in Harare.

The conference, happening for the second time, is organized through a partnership between ZimTrade – the Zimbabwean Trade Development and Promotion Organization – and Rwanda Development Board (RDB).

Two months after Kagame’s request, a memorandum of understanding was signed between both countries, whose results have been pending since December last year.

“On the MoU signed last year for an exchange of education personnel from Zimbabwe, we have so far started recruiting and we will have 477 teachers coming from Zimbabwe in September this year,” said Mbarushimana.

The teachers, he highlighted, would be placed in polytechnics and higher learning institutions.

“We have set up a recruitment committee specifically for this and the process  is being done online,” Mbarushimana said.

Efforts to get specific placements were futile by press time, but The New Times understands the agreement was drafted in two stages starting with a focus on employment of Zimbabwean English and STEM teachers.

Held under the theme explore, invest and export the conference aims at discussing ways of strengthening bilateral trade relations.

So far eight agreements in several sectors have been reached to further deepen economic ties.

The sectors of mutual interest include agriculture, energy, education, transport, construction as well as the private sector.

While trade volumes between both countries remain low, officials have expressed optimism of increased trade.

Zimbabwean President Emmerson Dambudzo Mnangagwa on Monday stressed that the current trade and investment partnership between Rwanda and Zimbabwe must yield increased trade volume between both countries.

“The conference gives impetus to our quest to strengthen our commercial ties and accelerate the implementation of mutual programmes and projects towards improving the standards and quality of life of the people of Rwanda and Zimbabwe,” President Mnangagwa told both delegations.