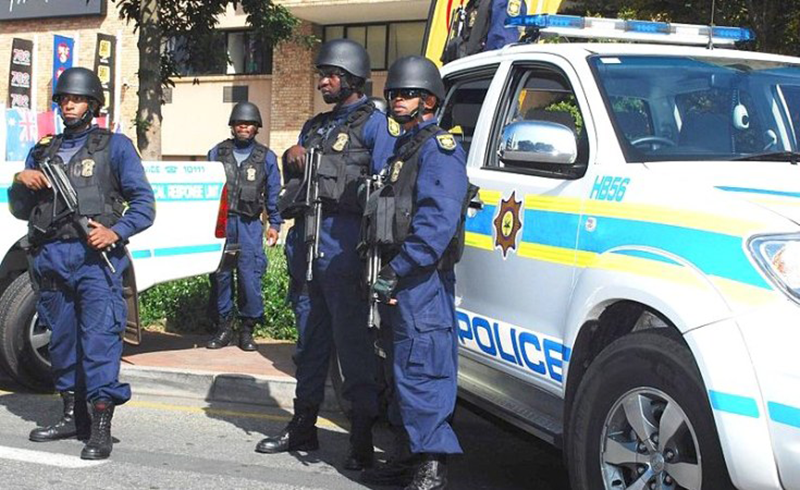 SOUTH AFRICA: The Hawks, in collaboration with police and Home Affairs, have cast a net wider for the culprits involved in illegal mining.

The law-enforcement authorities confirmed that six suspects believed to be illegal mining kingpins were arrested in Carletonville and Khutsong during a raid that began in the early hours of Tuesday morning.

Hawks spokesperson Colonel Katlego Mogale said: “The Hawks’ Gauteng together with the Department of Home Affairs and other stakeholders are conducting an operation on the illegal mining kingpins’ residences in Carletonville and Khutsong.

“Six suspects have been arrested since the early hours of this morning. The multi-disciplinary team is also seizing their luxury vehicles and investigations are still ongoing.”

After the raids, the authorities convened a media briefing at the Lebanon recreational centre in Westonaria where they confirmed the arrests and noted that one suspect is still on the run. 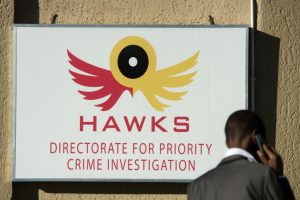 The police said the six kingpins are all from Zimbabwe, while the fugitive originates from Mozambique.

The suspects, who face charges of fraud and money-laundering, are believed to be dealing in precious metals purchased from the infamous Zama Zamas for processing and selling. They are expected to appear at the Carletonville magistrate’s court on Wednesday.

“The suspects will appear in the Carletonville magistrate’s court tomorrow (Wednesday), 5 October 2022, on charges of money-laundering, dealing in illegal precious metals, and fraud,” said Mogale.

“Six transactions were conducted to the value of R500 000. The suspects are alleged to be buying gold material from the zama zamas, process it, and sell it to the next level in the hierarchy.

“This is as a result of a joined Hawks’ serious organized crime organization in Gauteng, working with forensic, crime intelligence, Gauteng bullet and the Department of Home Affairs.”

#sapsHAWKS Gauteng: #Hawks along with @HomeAffairsSA & other stakeholders pounced on #IllegalMining king pins’ residences at Carltonville and Khutsong earlier this morning. 6 Arrested for illegal mining activities and their properties have been seized including luxury vehicles ME pic.twitter.com/silmP06nUb