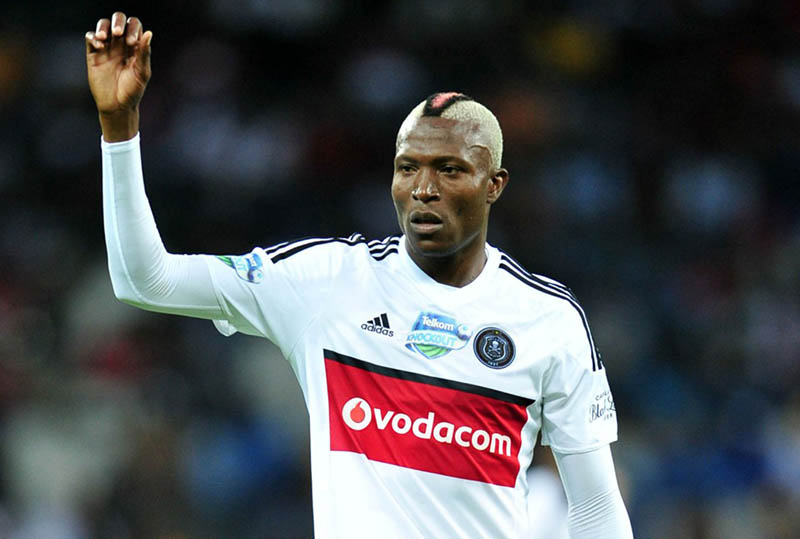 Ajax Cape Town have reached an agreement with the Premier Soccer League to finally bring the protracted Tendai Ndoro matter to an end.

The long-winded ‘Ndorogate’ saga is at last behind us with The Urban Warriors announcing they have finalised an out-of-court settlement with the PSL (NSL) on Thursday.

The matter was initially on appeal from the League, after Judge Denise Fischer ruled in the Cape Town outfit’s favour in their appeal of SAFA Arbitrator William Mokhari’s ruling that saw them relegated in May.

This was all subsequent to the ineligible fielding of Zimbabwean striker Ndoro, who contravened FIFA regulations by turning out for a third club in the same season (2017/18).

However, after meetings with the Deputy Judge President of the South Gauteng High Court produced a trial date of April 2019, the two parties came to an amicable agreement to put the issue to rest.

‘Following consultation between the parties, it was agreed that the NSL would withdraw its appeal and Ajax Cape Town would abandon Judge Fischer’s award in return.

Both parties agreed not to pursue the matter further for the benefit of football.

Ajax Cape Town’s decision was influenced by the announcement by the Deputy Judge President to set the appeal date for 24 April 2019.

Ajax Cape Town was further advised by their legal team that further appeals to the constitutional court, FIFA and finally an extended court battle on a damages claim if successful, could take up to 3-5 years to reach conclusion.

The Urban Warriors will now focus and channel all its resources to achieving promotion back to the Absa Premiership.’