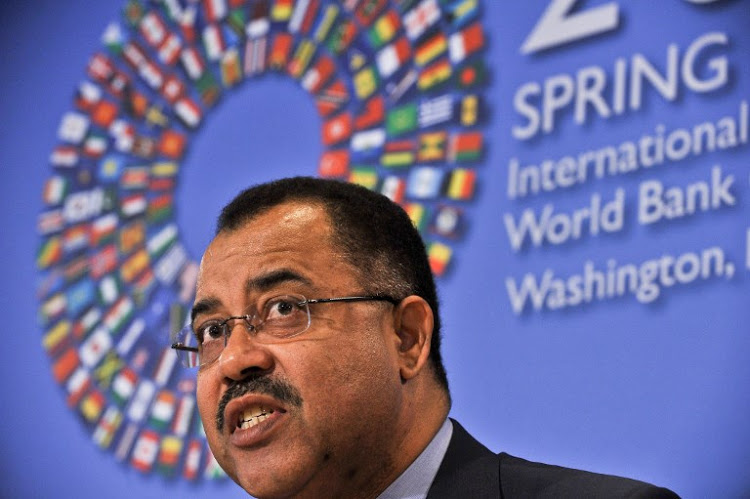 A former finance minister of Mozambique, who approved secret loans that plunged the country into a crisis, has been arrested in South Africa awaiting extradition to the United States, police said Monday.

“He is appearing today at Kempton Park court,” said Naidoo, referring to a magistrate’s court in a district near Johannesburg’s O.R. Tambo International Airport.

Police gave no further details, but media in Mozambique reported that Chang had been arrested at the airport while in transit to Dubai.

A copy of a court document dated December 27, directing South African police officers to arrest Chang for eventual surrender to the US, states that he is wanted for conspiracy to commit “wire fraud”, “securities fraud” and “money laundering”.

Chang was finance minister between 2005 and 2015 under the presidency of Armando Guebuza. Towards the end of his tenure loans to the value of $2 billion were secretly negotiated and signed.

The hidden debt plunged Mozambique into its worst financial crisis since independence in 1975.

Debt soared to 112 percent of gross domestic product (GDP) by the end of 2017, forcing the country to suspend repayments and rousing distrust from investors.

Donors including the International Monetary Fund and World Bank suspended aid to the impoverished country after the government admitted it had secretly borrowed the $2 billion to fund a coastal protection plan.

A spokesman for former president Guebuza blamed the Mozambican government for failing to protect Chang.

“Mozambican authorities would have had information about the warrant of arrest but did nothing to protect the ex-minister,” Armindo Chavana said in Maputo.

A Mozambican diplomatic source in South Africa said Chang had briefly appeared in court and that the hearing continues on January 8 in Pretoria.