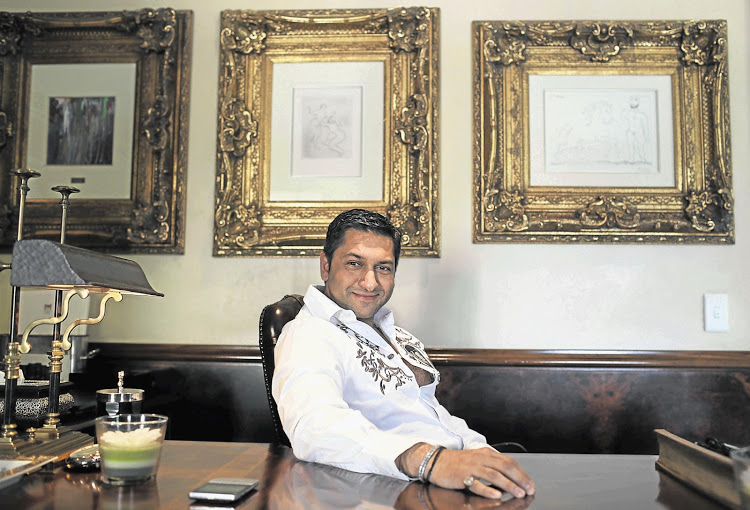 SOUTH Africa: The Moti group is preparing to double its investments in Zimbabwe to $500 million after the removal of Robert Mugabe as president in November saw the government adopt a more open approach to foreign companies.

Emmerson Mnangagwa, 75, who replaced Mugabe after the military briefly took control, has declared that “Zimbabwe is open for business” and has said he will ease the country’s local ownership rules and re-engage lenders such as the International Monetary Fund. He is faced with an economy that has halved in size since 2000, a cash crisis that limits withdrawals from banks and an inability to pay government workers on time.

In partnership with Sakunda Holdings, a Zimbabwean company whose head Kudakwashe Tagwirei is linked to the ruling party, Johannesburg-based Moti plans to spend $250 million over the next four years in projects ranging from chrome-ore mining to fertilizer, diamond polishing and pharmaceuticals. The group has already invested about $250 million to date, mainly in mining.

The company wants to invest before elections scheduled for later this year after which more investors may come into the country and cause asset prices to rise, Zunaid Moti, the company’s 43-year-old chairman, said in an interview. The plans would make Moti one of the biggest investors in Zimbabwe.

“This is yesterday, that’s tomorrow,” Moti said, as he smoked a cigar in his Johannesburg office and compared mining potential in his home base of South Africa to that of Zimbabwe. “It’s virgin.”

Moti Group has also been approached by private-equity firm Carlyle Group to look at investment opportunities in the southern African country, he said. Carlyle declined to comment.

Moti Group has recently taken on British politician Peter Hain as an adviser to connect the company to “the right people in Europe, and more specifically in the U.K. when needed,” said Moti, who is considering selling as much as 25 percent of his business to selected investors at a later stage.

“We invest our own money in our projects, and once we have proven these project we could consider monetizing some of it,” the chairman said.

Moti said he met Mnangagwa some years ago and is partnering with the country’s government and local businesses to roll out many of the projects.

“Luckily Emmerson came in,” Moti said, adding that there is now more comfort around the safety of assets in Zimbabwe, with insurance companies reducing their fees as fears over expropriation ease. It also helped smooth things for the Moti Group, which had run into trouble with Mugabe’s administration over the ownership of a chrome project, after it had already spent $200 million on the operation, he said.

The company is now planning to boost production at its African Chrome Fields Ltd. unit through the use of small-scale artisanal miners. “We will provide them with some additional equipment and safety gear, and pick up the product with our trucks, where we will pay them cash,” Moti said. His company has been involved for three years in the mine.

African Chrome Fields currently mines about 30,000 metric tons of chrome ore a month, which it sends to its smelter in South Africa. It plans to increase that to 65,000 tons by October, and, if its artisanal miner program works, could boost that to 140,000 tons, said Moti, dressed in black in his office near South Africa’s financial center of Sandton.

The company has also partnered the government in the “Command Agriculture” program championed by Mnangagwa in his former role as deputy president. Together with Sakunda, it plans to ramp up fertilizer production and may even export to South Africa.

Other plans include a diamond-polishing facility in the capital, Harare, and a plant to start manufacturing generic drugs to supply the country with cheaper medication, he said.