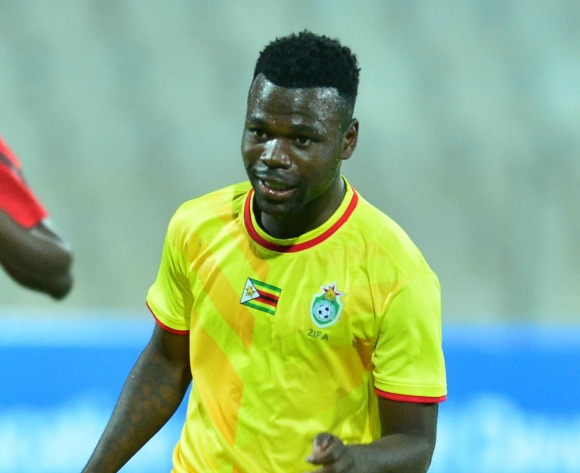 ZIMBABWE has been dealt yet another major blow ahead of their opening World Cup qualifier against South Africa at the National Sports Stadium Friday after the technical team was forced to drop two players who tested Covid-19 positive.

ZIFA spokesperson Xolisani Gwesela said the two players returned positive results when they conducted routine PCR tests in South Africa as they were about to report for national team camp.

Although ZIFA did not reveal the identity of the players, NewZimbabwe.com has gathered that the withdrawn players are striker Knox Mutizwa and midfielder Butholezwe Ncube, who play for Golden Arrows and Amazulu respectively.

“I can confirm that there have been two positive cases reported. These guys were supposed to fly to Zimbabwe from South Africa for the World Cup games game but after the positive tests, it means it is no longer possible for them to come.

“They have since been advised to take the necessary measures in line with the Covid-19 health protocols. The coaches will decide if they will replace them or not,” said Gwesela.

The withdrawal of the duo is yet another major blow on the Warriors preparations ahead of the matches against South Africa and Ethiopia.

Warriors coach Zdravko Logarusic has been forced to field a weakened due to the absence of seven UK-based players who were not released by their clubs due to Covid-19 travel restrictions in the European country.

USA-based defender Teenage Hadebe was also not released by his Major League Soccer side Houston Dynamo while the duo of midfielder Ovidy Karuru and defender Jimmy Dzingai are currently club hunting.

The Warriors are set to host South Africa at the National Sports Stadium on Friday. They will then fly out of the country to face Ethiopia in their second Group G match in Bahir Dar, a city that is approximately 500km away from the capital, Addis Ababa.