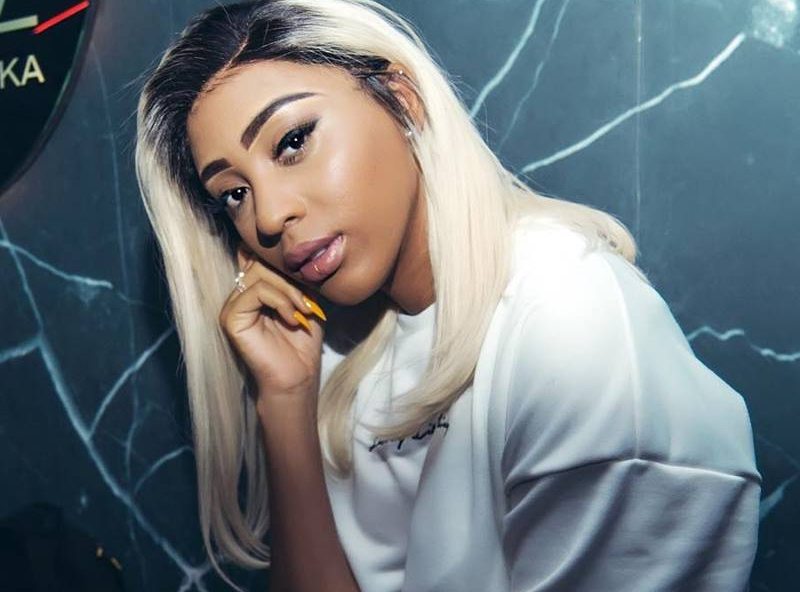 Songstress Nadia Nakai enthralled fans at her debut album launch on Thursday, at the plush Sumo Club in Johannesburg.

In a heartfelt post on her official Instagram page, the ‘Bragga’ hitmaker thanked fans who attended the album launch for supporting her music career.

“Thank you sooooo much to every single person that took the time to come out to my album launch last night!!!!

“I’m so happy you all are enjoying the album!!!  It means the world to me. I swear I’ve got no words,” Nakai wrote.

The 29-year-old rap queen is signed under Family Tree Record Label owned by renowned rapper, Cassper Nyovest who also features on the album.

Now a force to reckoned with in the music orbits, Nadia Nakai built her career off the success of two songs, something difficult to achieve in the industry.

Her much anticipated album is available on all music digital platforms.