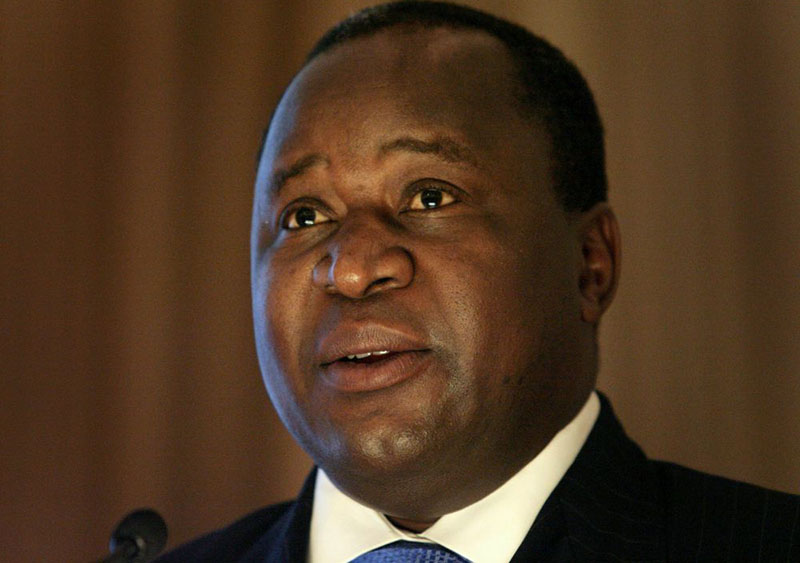 A ZIMBABWE civic group championing the welfare of Zimbabweans living in South Africa has expressed concern over recent remarks by that country’s Finance Minister Tito Mboweni that restaurants will prioritise taking more South African employees than foreigners when the lockdown ends.

Thousands of Zimbabweans living in South Africa are employed in restaurants, bars, and hotels as waiters, cooks, porters and cleaners.

“Any establishment wanting to reopen must have a new labour market policy which prioritises South Africans. The proportion of South Africans working in a restaurant must be greater than that of non-South Africans,” Mboweni was quoted saying.

However, Zimbabwe Community in South Africa (ZimComSa) spokesperson, Bongani Mkwananzi said the comments by Mboweni were very worrisome as South Africa had a large contingent of Zimbabweans legally employed in its hospitality sector.

“The work in the hospitality sector is not restricted to foreigners and we do not see why some enforcement seems necessary,” he said.

Mkwananzi said his organisation would engage South African Trade Unions (COSATU) and its affiliates and the Department of Labour on the issue.

He also raised queries over how thousands of Zimbabweans who were working legally in South Africa, had failed to access financial benefits from the government because they were foreigners.

“Migrant workers who are legal in South Africa and registered with UIF (Unemployment Insurance Fund) had their applications through their companies rejected on the basis they were not South Africans. This means thousands of workers will not be able to pay rent to their landlords and other bills this month-end,” said Mkwananzi.

He said according to ZimComsa, the rejection was discriminatory as migrants are forced to contribute to the fund, but cannot benefit from it.

“In our view, it cannot be correct that migrant workers are forced to contribute to the UIF yet they cannot claim when they become incapacitated via no work no pay principle by employers,” he said.

UIF gives short term relief to contributing employees during times of unemployment or unable to work because of maternity, unpaid leave or illness. It also provides relief to dependents of a deceased contributor.