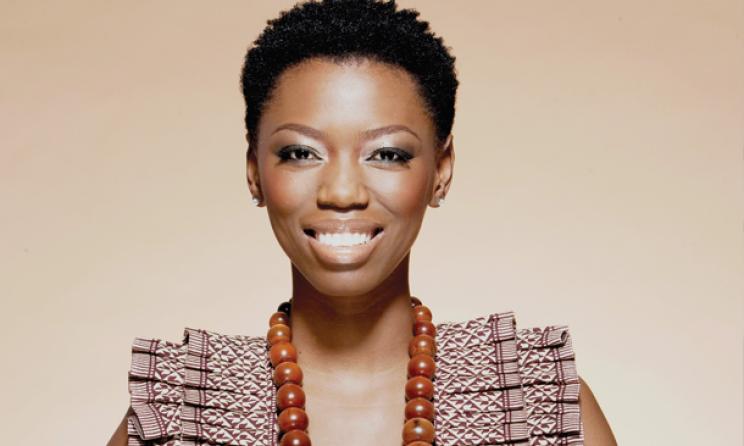 Legendary broadcaster Bob Mabena has denied ever referring to songbird Lira as the “ugliest musician” while he was still working at Kaya FM.

This denial comes after a Twitter user, who goes by the name of Sipho Mdhluli, accused the media veteran of saying this. Sipho went on to call Bob a “hater”.

Sipho was congratulating Lira on being the first African to be honoured with a Barbie doll made in her image. Lira had just done an interview on Kaya FM when her image holding the doll was posted on the station’s Twitter page.

“I’m happy 4 miss Lira cause Bob Mabena when still working 4 Kaya said Lira was the ugliest musician and look at what is happening now. Bob Mabena is a hater,” Sipho Tweeted.

A seemingly displeased Bob wasted no time responding to the Twitter user. He vehemently denied and said it was a lie and threatened Sipho with legal action.

“Lira would disagree with this statement because it is a lie. As a matter of fact; Lira will tell you that I predicted she would be a star even before she signed for 999. Desist from peddling lies. This might get you into legal challenges,” he responded.

Lira shared the news of her achievement earlier this month.

“I am proud to announce that I have been awarded a one-of-a-kind Lira Barbie doll, as part of Barbie’s 60th Anniversary Shero campaign celebrating role models who inspire young girls to be all they can be. I am the very first African to be bestowed with this honour and I’m simply thrilled to be honoured in this way,” she said.