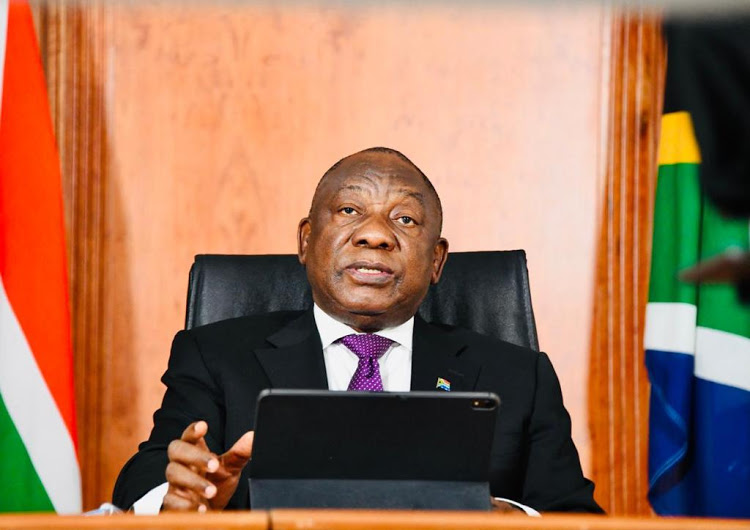 MINISTER in the Presidency, Mondli Gungubele on Thursday confirmed that Cabinet has taken a decision not to renew the Zimbabwean Special Dispensation Permits (ZSPs).

During a media briefing on the outcomes of Wednesday’s Cabinet meeting, Gungubele said Cabinet decided to no longer issue extensions with the Special Zimbabwean Exemption Permit (ZEP) set to end on 31 December this year.

“Cabinet considered the much talked about ZEP and also noted the fake news being spread on these permits. The first Zimbabwean special dispensation started in 2009 and was called the Dispensation for Zimbabwe Permit.

“It provided for the documentation of qualifying Zimbabweans for a five-year period. In 2014, the dispensation was extended by three years and called the Zimbabwean Special Permit.

“The current ZEP was initiated in 2017 and comes to an end on 31 December 2021. Following its deliberations, Cabinet decided to no longer issue extensions to the Zimbabwean special dispensations,” the Minister said.

However, Gungubele said Cabinet decided on a 12-month grace period at the expiry of the current ZEP.

The Minister added that the holders of this permit should apply for “other permits appropriate to their particular status or situation” in the grace period.

“At the expiry of this 12-month period, those who are not successful will have to leave South Africa or be deported,” he said.

Meanwhile, the Zimbabwean Exemption Permit Holders Association has revealed that more than 250 000 Zimbabweans have asked the courts to declare them permanent SA residents, following the expiry of their ZEPs.

In April 2009, Cabinet approved what was known as the Dispensation of Zimbabweans Project (DZP), allowing permit holders to work, conduct business and study in South Africa.

According to Home Affairs, 295,000 Zimbabweans applied for the permit and just over 245,000 were issued.

This was an attempt to regularise the residence status of those Zimbabweans residing illegally in South Africa due to political and economic instability at home.

Those permits began expiring in December 2014, prompting Home Affairs to introduce a new permit scheme, the ZSPs, which were valid for three years.

Nearly 198,000 ZSPs were issued, according to the Department of Home Affairs. When the ZSPs expired in 2017, they were replaced by ZEPs.

These permits, like their predecessor, allowed Zimbabweans to work, study and conduct business in South Africa, but were not renewable and did not entitle the holder to apply for permanent residence.

According to papers before the court, these permits were issued in terms of Section 31 of the Immigration Act, which allows the Minister of Home Affairs to grant foreigners the rights of permanent residence for a “specified or unspecified period when special circumstances exist” that justify the decision.

The applicants in the case say the ZEP is a permanent residence permit valid for a specific period of time as allowed by the Immigration Act, and that they are therefore entitled to ID documents.