SOUTH AFRICAN police are looking for the person who stabbed a college student to death in the early hours of Sunday morning.

According to South African legislator in the Limpopo province, Naledi Chirwa, the slain student, Precious Ramabulana (21) (pictured below), was “stabbed 52 times”.

Police confirmed on Monday that Ramabulana had been stabbed, but did not specify the number of wounds she suffered.

The 21-year-old was a student at Capricorn TVET College. 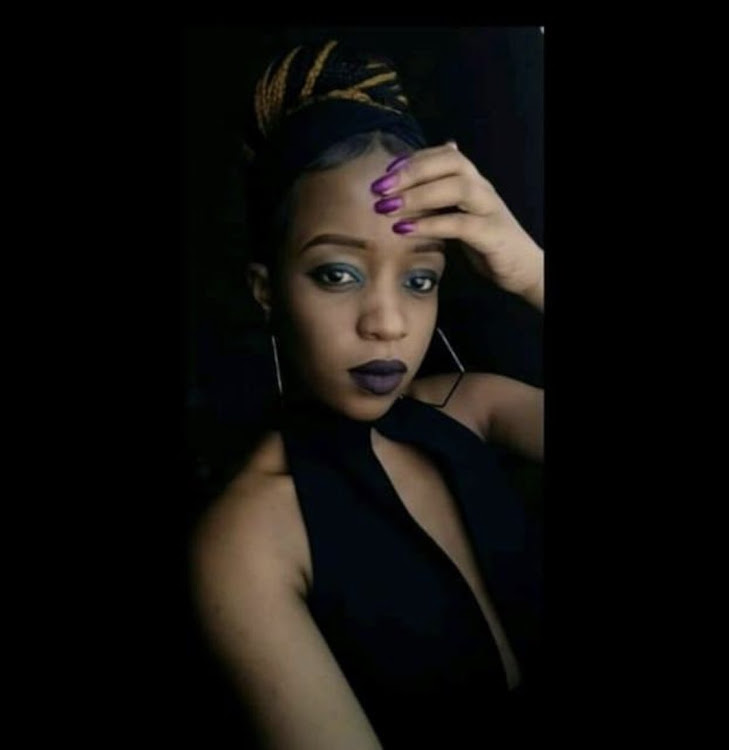 It was 2.30am on Sunday, and she was asleep in her rented room at ga-Joel Section in Mokomene when the suspect gained entry through the window and started attacking her.

“He then stabbed her several times and fled from the scene,” police spokesperson Brig Motlafela Mojapelo said. “The deceased’s frantic screams were heard by a neighbour, who called the police.”

He said when police arrived, her body was found in a pool of blood with multiple stab wounds. The motive for the attack was unknown.

Limpopo police commissioner Lt-Gen Nneke Ledwaba has instructed that the killer be hunted down and brought to book.

One of the college’s lecturers, Stephen Mashititso, posted about Ramabulana’s death on Facebook.

“I’m lost for words. She was one of the my brightest students. She loved education, she performed very well. She had great attitude towards life and someone foolish just had to snatch the life out of this beautiful and dedicated creature.

“What has the world become? What solutions can we come up with to end violence against women and children,” Mashititso said.