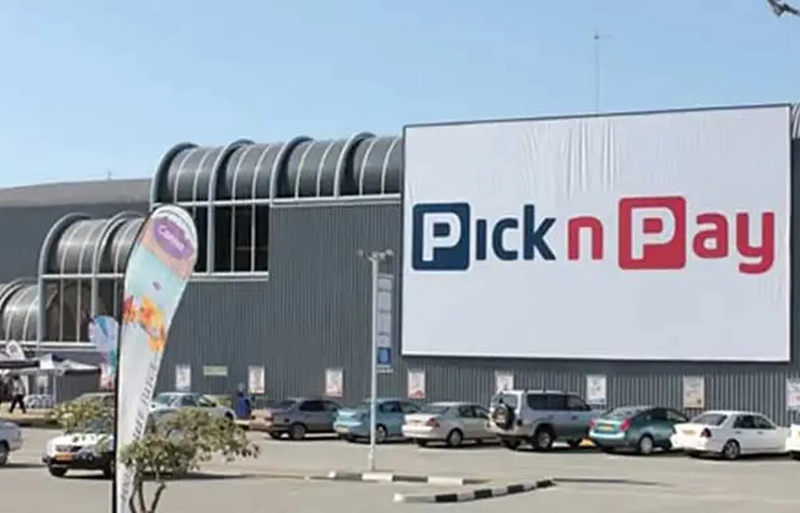 SOUTH African companies operating in Zimbabwe are increasingly under pressure as the operating environment deteriorates and new regulations eat into their income.

Zimbabwe’s year-on-year inflation has surged to 257% in August, and the gap between the official local exchange rate and the street value is large. The Zimdollar is currently trading at $1:ZWL546 compared to the $1:ZWL750 obtaining on the parallel market.

Companies in Zimbabwe are required to price their products and services in both foreign currency and in local currency using the official exchange rate.

But many of their smaller local suppliers use the street value for their pricing, which puts the squeeze on larger companies who have to sell their products at the official rates. They must also pay some of their input costs in US dollar.

Costs lines are dollarising faster than income streams, which means the proportion of costs in forex terms is higher than the proportion of income in forex,” said Panashe Chitumba, chief risk officer at Standard Bank’s unit in the country, Stanbic.

Local manufacturers, like many traders in Zimbabwe, now increasingly require banks to “support their businesses with both local currency and forex facilities”, added Chitumba 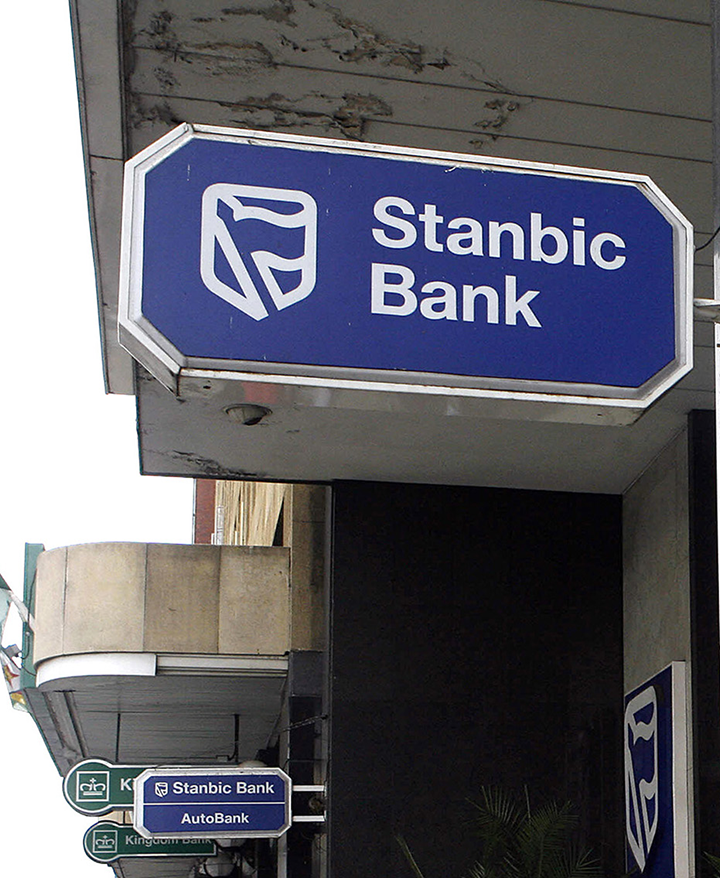 Some South African companies are now pushing for more of their sales to be in foreign currency. This helps them to cover for their forex requirements in terms of production and raw materials.

They argue that foreign currency – which they are often unable to procure from the government-run official market – is necessary to keep them in business, hence they are resorting to exclusive US dollar sales to raise forex.

But the Zimbabwean government is opposed to this, insisting that pricing should be in both local and foreign currency.

Companies selling stock exclusively in foreign currency now face government penalties and criminal suits for this, in addition to the risk of having their operator licences cancelled.

Last month, some Zimbabwean manufacturers directed retailers to sale some commodities such as sugar, cooking oil and fruit juices only in foreign currency. The government reacted to this by warning that their licenses and incentives such as duty-free import of raw materials will be revoked.

Meanwhile, the mining companies must contend with a recent sharp hike in royalties. Platinum miners like Zimplats and Mimosa have faced a doubling in royalty fees – from 2.5% to 5% last month. Implats owns stakes in both miners.

Johan Theron, spokesperson for Implats, said in an interview that the mining company is “fully alive to the economic hardship faced by most people and businesses” operating in Zimbabwe.

Complicating the tough conditions is the prospect of elections, which have previously been disruptive for businesses in Zimbabwe, with violence, protests and heavy-handed crackdown on protestors by government forces.

“The challenging Zimbabwean economic situation is not expected to end soon with increasing uncertainty in view of upcoming elections next year,” executives at seed manufacturing company, SEED CO, said in a presentation recently.