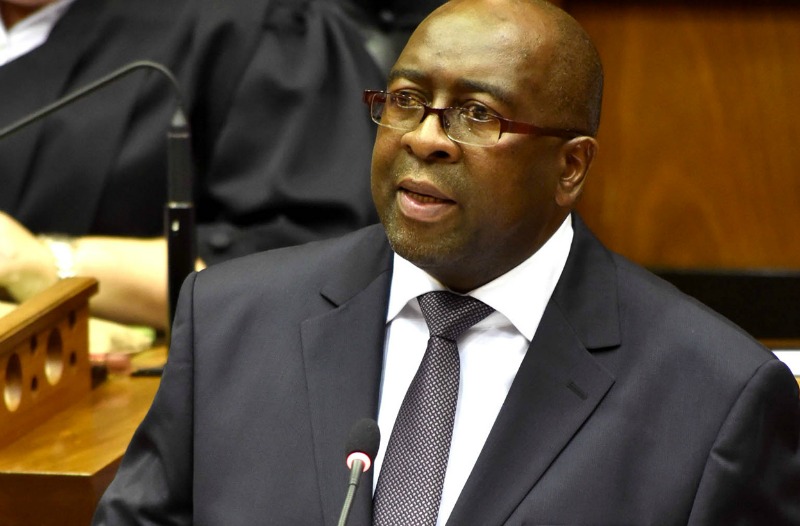 He was addressing the Moody’s Sub-Saharan African conference in Johannesburg on Thursday.

Nene says government is under pressure to reduce the number of civil servants in order to maintain its expenditure limits.

He says government will not retrench, but rather identify early retirement and severance packages to reduce the public sector wage bill.

“Government remains committed to the compensation ceiling presented in the 2018 MTEF, several options are under consideration to address the additional cost of the new wage bill. These include among other employee initiated severance packages and early retirements to encourage qualifying public servant to exit the public service.”