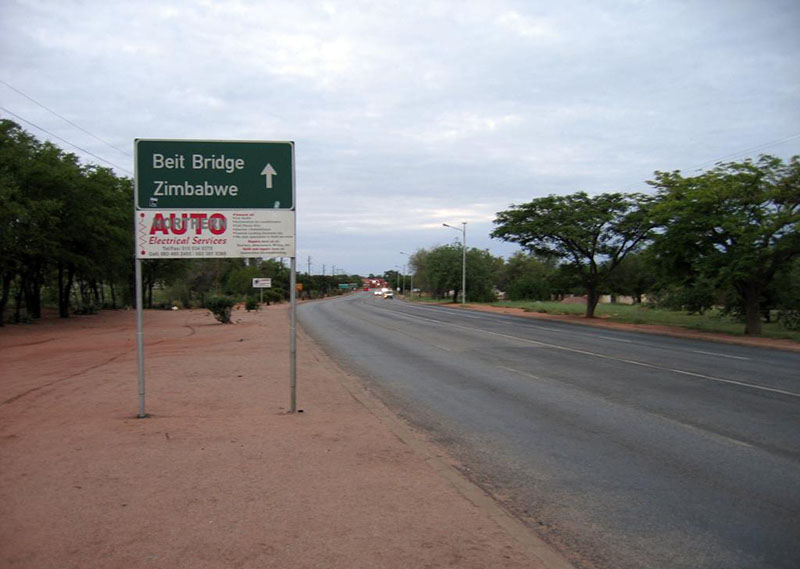 SOUTH Africa police on Sunday intercepted a closed truck transporting a stolen luxury vehicle, LED TVs and several other items in Polokwane, believed to be worth millions of rand.

A Zimbabwean and two Ugandan nationals were taken into police custody.

The truck was impounded and is being stored at the Seshego police compound outside Polokwane.

According to News24, the truck was travelling from Gauteng and was destined to cross the Beit Bridge border in Musina. It was stopped by police just outside Polokwane, and upon inspection, they found a stolen white Range Rover, several TVs and other goods.

During the 2017 festive season, police also disrupted a criminal operation in which donkey carts were used to transport stolen vehicles and goods across the Limpopo River into Zimbabwe.

The incident comes at a time when police and traffic officers in Limpopo are on high alert on the roads, especially on the N1, since the start of the 2018 festive season on Friday.

Late on Saturday, 16 motorists were arrested for drinking and driving, including a 22-year-old man found with the highest reading of 0.87mg/l.

Meanwhile, the N1 south near Kranskop has been opened after it was closed for several hours following an incident in which a sedan collided head on with another vehicle and overturned. No fatalities were reported.