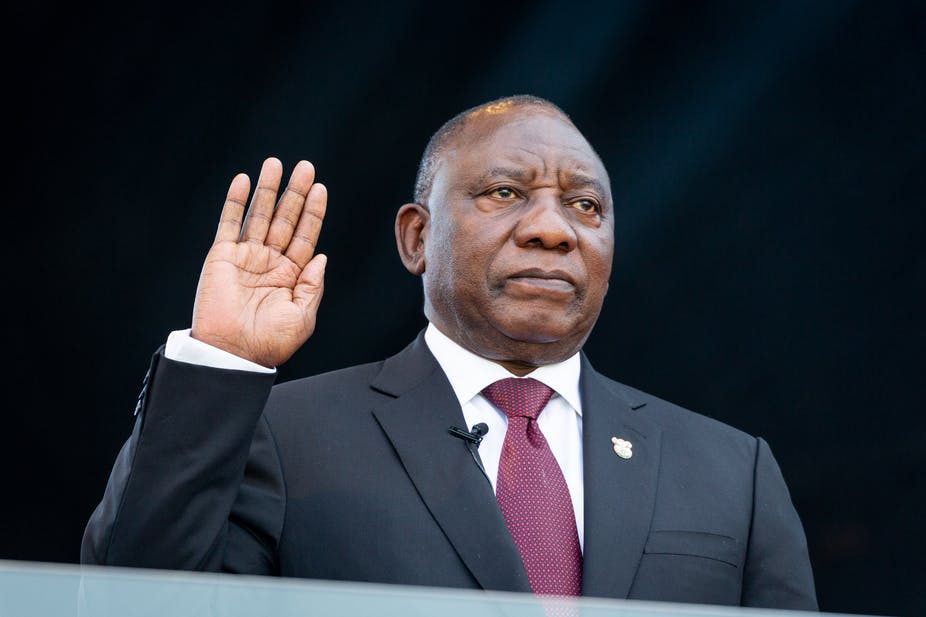 EFF had planned to hold protests on 31 August 2020 on the South African side of the Beitbridge Border post to register displeasure over the Zanu PF led government’s crackdown on human rights defenders and journalists in Zimbabwe.

“Due to multiple of factors beyond our control, EFF Zimbabwe has with difficulty and sadness seen it necessary to call off the planned protest,” Ndibali said.

“Until last night, EFF Zimbabwe had not been able to secure permission from the South African authorities to hold a peaceful protest at the Border Post despite EFF Zimbabwe making an application and notification of our plans.

“It is regrettable that the protest was not allowed to proceed.”

The opposition leader apologised to the party’s stakeholders who had pledged to take part in the demonstrations.

“We would like to apologise to our fighters, our allies and the people of Zimbabwe. EFF Zimbabwe will not be deterred in its generational mission to bring about total change in Zimbabwe,” said Ndibali.