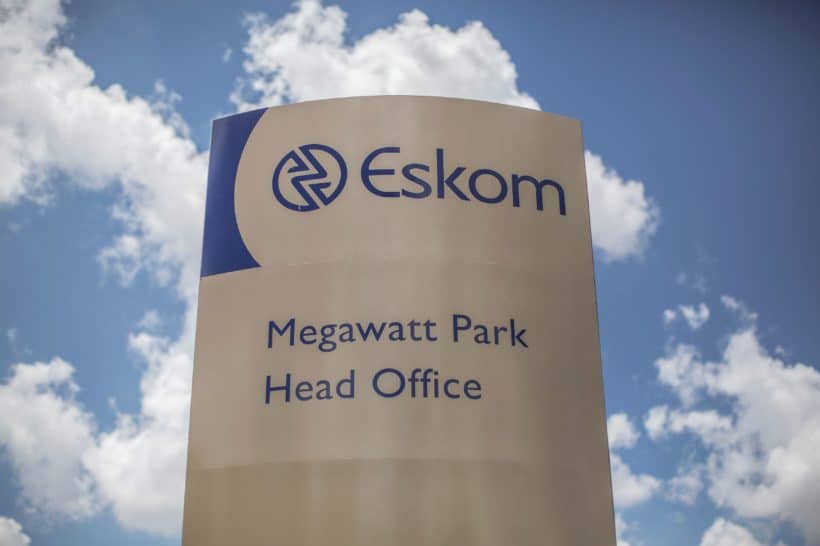 SOUTH AFRICA: The army is to be deployed to several Eskom power stations to combat the ‘growing threat of sabotage, theft’.

“Eskom can confirm that the SANDF (South African National Defence Force) is being deployed,” Eskom confirmed in a message on Saturday, adding that it “has received deployments at 4 sites this afternoon”.

President Cyril Ramaphosa’s spokesperson Vincent Magwenya said a minimum of 10 soldiers would be deployed in the initial phase at each station.

Further deployments are in the pipeline.

The move was “in response to the growing threat of sabotage, theft, vandalism and corruption” at coal and diesel power generating plants, he said.

Brigadier Andries Mahapa said: “We cannot disclose the areas [as] yet, but there are power stations being identified by the intelligence report.”

A full report of the areas where the army will be deployed will be released on Sunday, Mahapa added.

South Africa has been gripped by worsening bouts of load shedding this year, with Stage 7 now within reach. Eskom has repeatedly said that the dire state of its ageing coal fleet means that breakdowns will increase, and that maintenance cannot be postponed.

Earlier this week Eskom CEO André de Ruyter announced his resignation, citing crime and corruption as the main obstacles he faced in trying to turn around the troubled state-owned entity.

He said last week Eskom was “actively agitating for the overthrow of the state.”