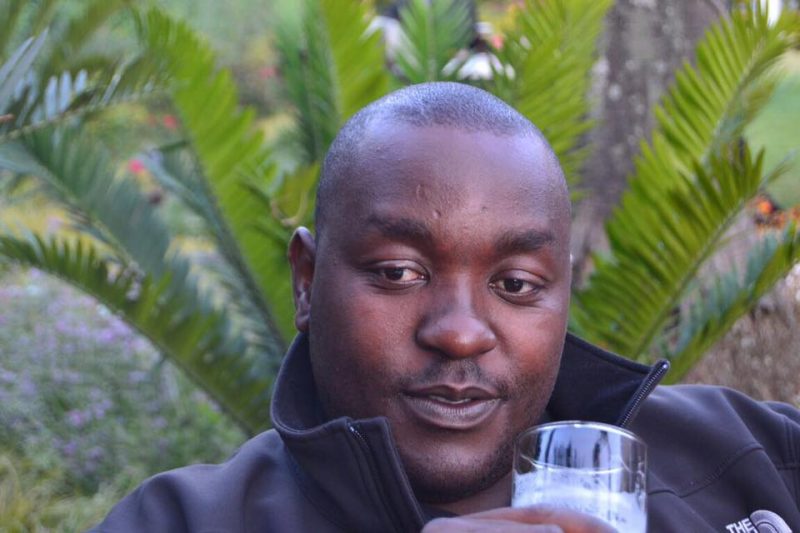 The Rand West City municipality senior manager who was arrested for working in SA illegally has been deported to Zimbabwe.

“The Department of Home Affairs has concluded the deportation process for Mr. Zivanai Katikiti, a manager for financial control and reporting, at the Rand West City municipality in Gauteng.

Katikiti was deported to Zimbabwe through the Beitbridge border post.

“The Department of Home Affairs’ records show that Mr. Katikiti entered South Africa in May 2015 and had not applied for work or residence permit. Mr. Katikiti is a prohibited person who was found in possession of a fraudulent permit and other documents,” Qoza added.

The department’s records show that Katikiti entered South Africa in May of 2015 but there is no record of him applying for a work or residence permit in its database.

His charges included possession of, among other documents, a fraudulent permit.

The minister, Motsoaledi has launched an investigation into where the documents came from and will also look into Katikiti’s employment with the Rand West City Municipality.

Katikiti was investigated after the Department of Home Affairs received a media query from The Sowetan newspaper.

“We are grateful for the information we receive from members of the public and the media. This enhances the work we are doing to root out maladministration and corruption within the DHA. A partnership between the state and citizens is one of the most efficient tools we have to fight corruption and wrong-doing,” the department said.

Motsoaledi said the internal investigation needed to be completed urgently to ensure that rogue elements with the Department of Home Affairs are dealt with and made to account.