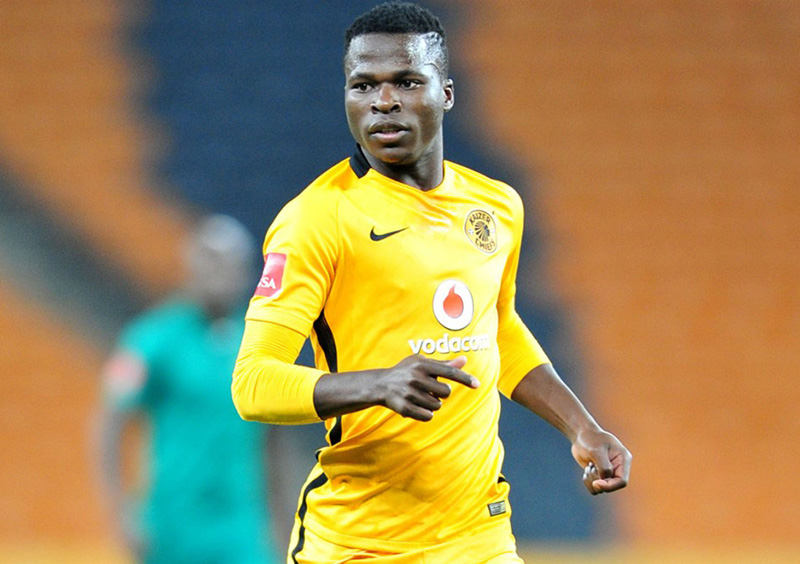 FORMER Kaizer Chiefs winger Edmore Chirambadare might be running out of time to get contract before the start of the new season after failing to seal a deal with newly promoted South African side Black Leopards, where he was on trial.

According to The Citizen, a South African newspaper, Leopards coach Joel Masutha was impressed by the Zimbabwe winger, but the problem was that Lidoda Duvha have filled their foreign quota.

“Coach Joel Masutha was impressed with him. He made a good impression on the coach,” a club official told the publication.

“The problem was opening up a foreign spot in the club, and they couldn’t do that.

“Masutha was ready to sign him and was disappointed to have to let him go because they didn’t have a foreign spot available for him. So, he had to leave the club.”

Chirambadare fell down the pecking order at Chiefs in his second season after making a few appearances in his debut campaign in the South African Premiership.

While he was one of the rising stars in Zimbabwe after winning the championship with Chicken Inn, Chirambadare got limited game time during his two-year stint with Chiefs.

He managed 23 appearances in all official competitions for the Soweto giants and scored a single goal in the process.

The 26-year old was invited to train with Maritzburg United after being released by Kaizer Chiefs in May but his proposed move to failed to materialise.

Chirambadare could join his former teammate and Kaizer Chiefs flop, Mitchell Katsvairo, who recently retraced his footsteps back home after signing for Harare giants, CAPS United.