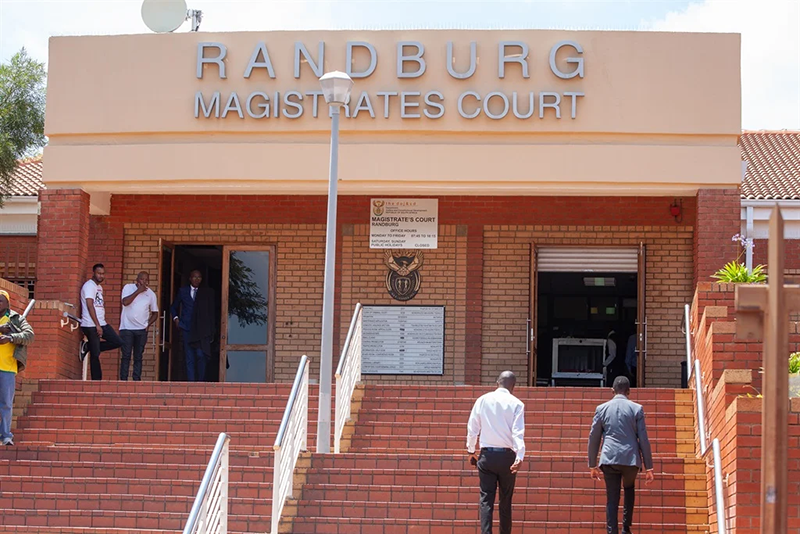 JOHANNESBURG: The seven men accused of killing Zimbabwean national, Elvis Nyathi, will return to the Randburg Magistrate’s Court on Thursday.

The group faces charges of murder, attempted murder, kidnapping, robbery, and assault with intent to do grievous bodily harm.

Nyathi was killed on the 7th of April during violent protests in Diepsloot. He was beaten and burnt to death. This after the community had gone on a rampage, accusing migrants of committing crimes in the area.

They were granted bail of R3000 each.

“Police did not say why I was being arrested”

One of the accused in the Elvis Nyathi murder case says police did not explain why he was being arrested.

Accused number one says he intends to plead not guilty as he was not involved in any criminal acts on the day Elvis Nyathi was killed.

He says he is well known in the community as he is active in political structures and is a CPF member. He says on April 7, 2022, he was attending a community meeting addressed by the Minister of Police at Diepsloot police station.

He says police arrived at his house late one night over the Easter weekend and arrested him without explaining why he was being arrested. He denies the crimes he is accused of, stating he has a strong alibi confirming he was home during the mob action.

Meanwhile, the ZANU-PF in South Africa has since condemned Nyathi’s murder.

The party has called on the South African government and the ruling party to seek lasting solutions to this problem. It says law enforcement agencies should bring to book those committing crimes in the communities regardless of their nationalities.

The party says it reiterates that it doesn’t condone any criminality by any of the Zimbabwean nationals. It has sent condolences to the Nyathi family. The family has since been evacuated out of the area to a place of safety.

ZANU-PF’s SA spokesperson Kennedy Mandaza pleaded with South Africans, especially the people of Diepsloot, to respect the rule of law.