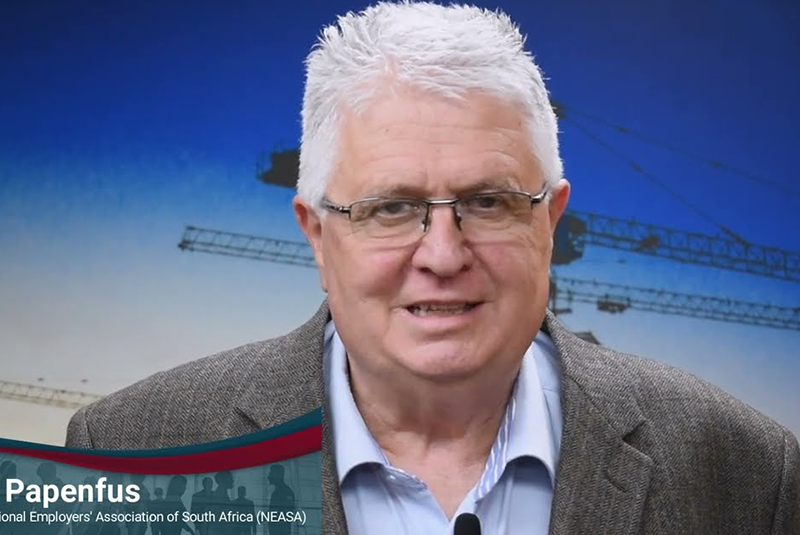 Cabinet’s decision to end special permits that allow close to 180 000 Zimbabweans who live and work in the country has been challenged in several courts. The ZEPs were granted to Zimbabweans who moved to South Africa before 2009.

The temporary measure was meant to regularise their presence in the country and allow Zimbabweans access to services such as banking. But now the government has decided to cancel this measure without putting proper plans in place.

The one-year grace period expires at the end of 2022. Government says that in December all people under the permit must leave the country.

Chief Executive for the National Employers’ Association of South Africa, Gerhard Papenfus, says it is unfortunate that so many people have to lose their jobs.

Papenfus says, “There are different kinds of permits, visas and just to make sure that your employees fall under this dispensation then you need to be prepared to terminate those employees services at the end of the year which is in our view very wrong. It’s very unfortunate because these are very valuable employees in the hospital sector so business is very unhappy with this arrangement. They work very hard and are very reliable. So this is a loss for the country, it’s very wrong and I think it’s immoral. So losing good employees is very difficult.”