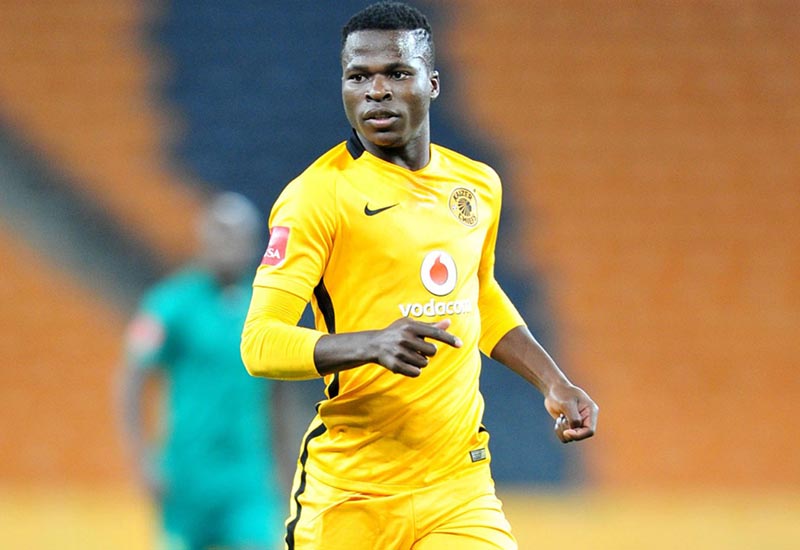 The Zimbabwean joined the National First Division club as a free agent after being released by Amakhosi in June.

Chirambadare scored one goal and provided an assist in 27 games for the Soweto giants, having arrived at Naturena two years ago from Bulawayo-based Chicken Inn.

The 26-year-old, who has penned a one-year contract with Maccabi with the option of an extension, could make his NFD debut in Saturday’s clash with Witbank Spurs in eMalahleni.

“He [Chirambadare] couldn’t play in our first league match against TS Sporting because is still waiting for his work permit,” says Maccabi manager James Ndlovu.

The second-tier newcomers, who gained promotion from the ABC Motsepe League, recently recruited Thapelo Tshilo following his departure from Polokwane City in the off-season.