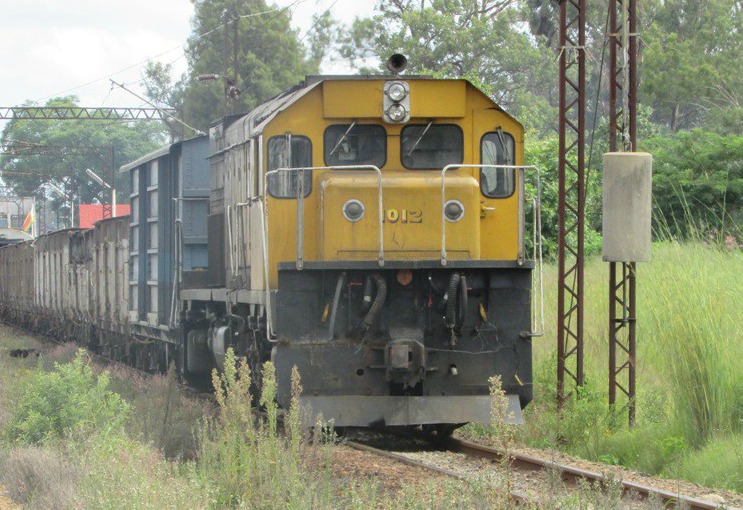 THE Diaspora Infrastructure Development Group (DIDG) and a South African based railway company are suing the National Railways of Zimbabwe (NRZ) for unlawful cancelling a US$400 million recapitalisation tender which was awarded to the company in October 2017.

On October 16, 2017, DIDG, a group made up of Zimbabweans in the diaspora, won an NRZ tender to recapitalise the parastatal’s rail infrastructure.

The tender was however cancelled on the 30th of July this year under unclear circumstances, leading to the two companies DIDG (Private) Limited and DIDG (PTY) limited approaching the High Court to challenge the cancellation.

“On the 16th October 2017, the 1st plaintiff (DIDG (Private) Limited was awarded the tender on terms and conditions stipulated in the tender documents,” reads part of High Court application.

“On the 20th March 2020, the defendant communicated to the 1st plaintiff its intention to cancel the tender and called upon the defendant to make representation against the cancellation of the tender.

“Notwithstanding representations made by the 1st and 2nd plaintiff (DIDG (PTY) limited, both written and orally, the defendant terminated the tender on the 30th July 2020. The plaintiffs plead that the cancellation of the tender was unlawful.”

The plaintiffs submitted that the termination was irregular because the decision to terminate was not made by the defendant but was made by external forces including the Minister of Transport.

“The reasons for termination were grossly unreasonable. The plaintiff had not breached any of the tender’s conditions. As a result of the defendant’s unlawful and unjustified cancellation of the tender, plaintiffs have suffered damages to the tune of USD 235 984 757.00 which the plaintiff will claim through a separate legal action,” the summons started.

The plaintiffs argued that they had met all the conditions of the tender.

“The silent features of the tender was that bidders had to provide evidence of financial capacity to fund the recapitalization of the project to the tune of USD450 million. The 1st plaintiff together with its associates responded to the tender through the name and style ‘DIFG’ consortium. At all material times, it was understood by the parties that reference to DIDG consortium meant the 1st plaintiff who was the contracting party and through whom various entities including transport had interests in,” further reads the court papers.