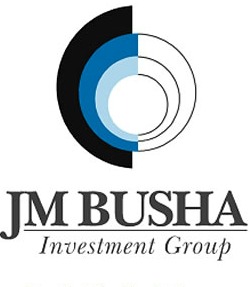 SOUTH Africa-based company JM Busha Investments plans to set up an investment bank in Zimbabwe in a bid to expand its business in the region.
Group managing director Joseph Busha told New Ziana that the company would be engaging relevant authorities over the matter after the country’s new cabinet was appointed.
“We are looking at a project worth over a million dollars. The project has a capacity to create over 5,000 jobs over the next 10 years,” he said.
“So once the new government is in place, we are going to approach the Reserve Bank of Zimbabwe (RBZ) to negotiate for relevant licenses,” he added.
Busha said most Zimbabweans had money but were not investing in the country, opting to channel their capital elsewhere.
JM Busha Investments currently has operations in South Africa and Zambia.
An investment bank is a financial institution that assists individuals, corporations, and governments in raising capital by underwriting and or acting as an agent in the issuance of securities.Advertisement