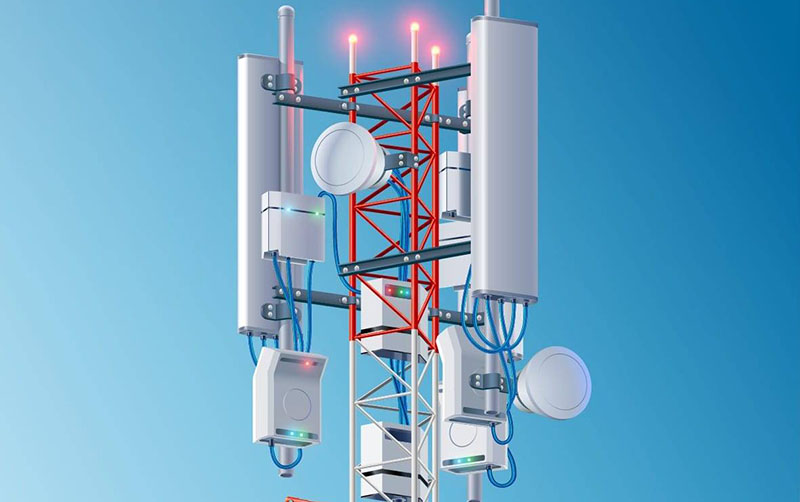 CAPE TOWN: Four men have been sentenced to eight years direct imprisonment in the Klerksdorp Regional Court each on charges of tampering with essential infrastructure.

Milton Ncube, 36, Talent Moyo, 26, Malacky Moyo, 47, and Mphokeleli Ndlovu, 26, were arrested in September 2019 in Klerksdorp in the North West in connection with the theft of 18 lithium batteries from a tower belonging to a cellphone service provider.

According to the provincial police spokesperson, Captain Aafje Botma, the batteries were initially stolen and replaced but stolen again the following day.

“Consequent to the intensive search by the police and private security personnel in Klerksdorp, a white Toyota Fortuner was eventually spotted driving away from the tower.

“The suspects were ultimately arrested in Potchefstroom by the local Flying Squad members and 18 batteries were found in their vehicle.

“The accused were linked to two more cases of tampering with essential infrastructure committed in September 2019 in Klerksdorp and Potchefstroom respectively,” Botma said.

The accused applied for bail, however, this was successfully opposed by the State and they remained in custody for the duration of the matter against them.

The court further declared the group unfit to possess firearms and after the completion of their sentences, the court ordered their deportation back to Zimbabwe.

Provincial Police Commissioner, Lieutenant General Sello Kwena has commended all the role players for their dedication that resulted in securing the group’s sentencing.

Kwena said this sentencing will sound as a warning to those who tamper and destroy infrastructure.