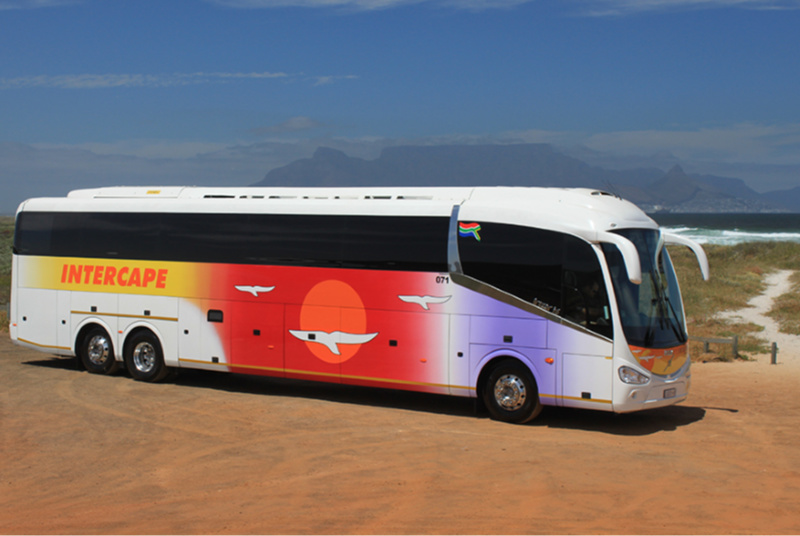 Intercape passengers were stripped of their belongings at gunpoint by a gang of robbers near Kranskop tollgate on the N1 in Limpopo.

Police spokesperson Brig Motlafela Mojapelo said on Tuesday that two men who had pretended to be passengers pointed guns at the bus driver and ordered him to stop the vehicle.

“It is still unclear where the two got in. After stopping, another vehicle coming from behind with more robbers got into the bus and started robbing everybody,” he said.

He said the gang had at least eight members, who robbed passengers of their cellphones, money and jewellery.

Intercape confirmed that the incident happened around 11pm on Saturday December 7. The bus had been travelling from Johannesburg to Harare.

“This completely random, uncontrollable act by criminals masquerading as passengers is regretted by Intercape,” the company said in a statement.

No arrests have been made.