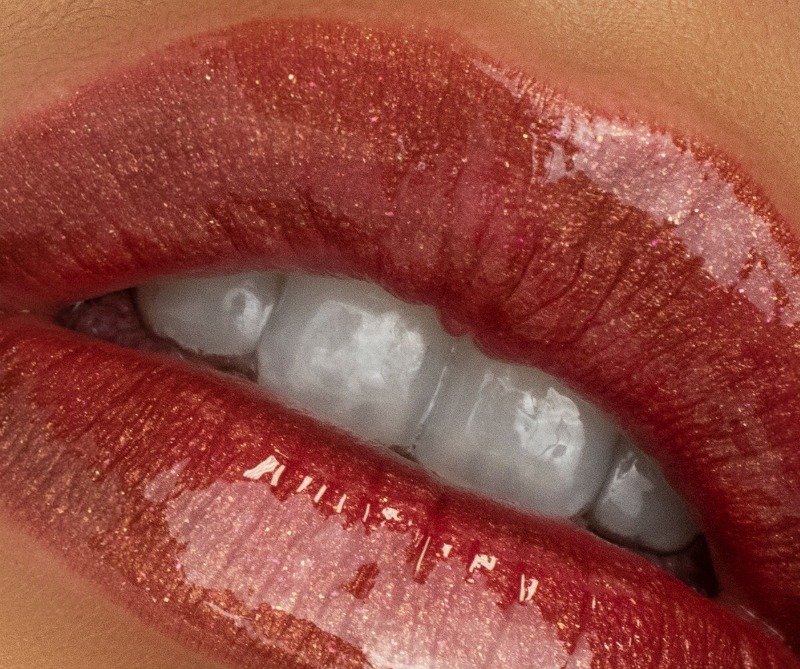 Two schoolgirls have been expelled from classes at Inanda Seminary in Durban for kissing each other. A grade 9 and grade 8 learner have missed school for three weeks.

Inanda Seminary is a private girls’ boarding school in Inanda.

Mother of one of the girls‚ Du Ndlovu‚ said she was called by the matron on 25 July and told to fetch her child who had been expelled.

“I went the next day to find her isolated from other learners… When I asked what had happened‚ I was told she was caught by the matron kissing the other girl for 20 minutes.”

“I took her home and we came back to the school for the hearing. As a parent I was not given a chance to speak. They asked her if she pleaded guilty or not. She pleaded not guilty. She said she had witnesses. I had also asked her and she said they did not kiss‚” said Ndlovu.

The school said one of the mothers had appealed against the sanction‚ but “the verdict and sanction were upheld in the appeal” and “the mother was informed that no further appeal will be permitted.”

The one girl is from Pietermaritzburg. Her grandmother‚ Bonakele Ngubane‚ said the school had refused to speak to her after the appeal on Friday.

“I did ask [my daughter] if she was involved in the kissing. She said she was not. I was told she cannot return to school‚” said Bonakele.

Ndlovu said she has also tried to speak to the Department of Education. She said Education MEC Mthandeni Dlungwane had advised parents to take their children to public schools instead of independent schools.”

Inanda Seminary executive director Judy Tate confirmed that both learners had been expelled. She said the school had followed due process. “An internal disciplinary hearing was held in accordance with the provincial regulations‚” she said.

Asked whether the school had engaged with parents‚ she said: “We have offered assistance as we always do with expulsion to get the child into another school. We have requested one of the mothers to send her banking details in order for us to refund the amount due to her. The mother has not responded.”

The school would not discuss the kissing‚ but would only say that the learners were expelled for “misconduct”.

Tate said: “We are not permitted to engage further regarding the disciplinary outcome as this could now be a legal matter.”