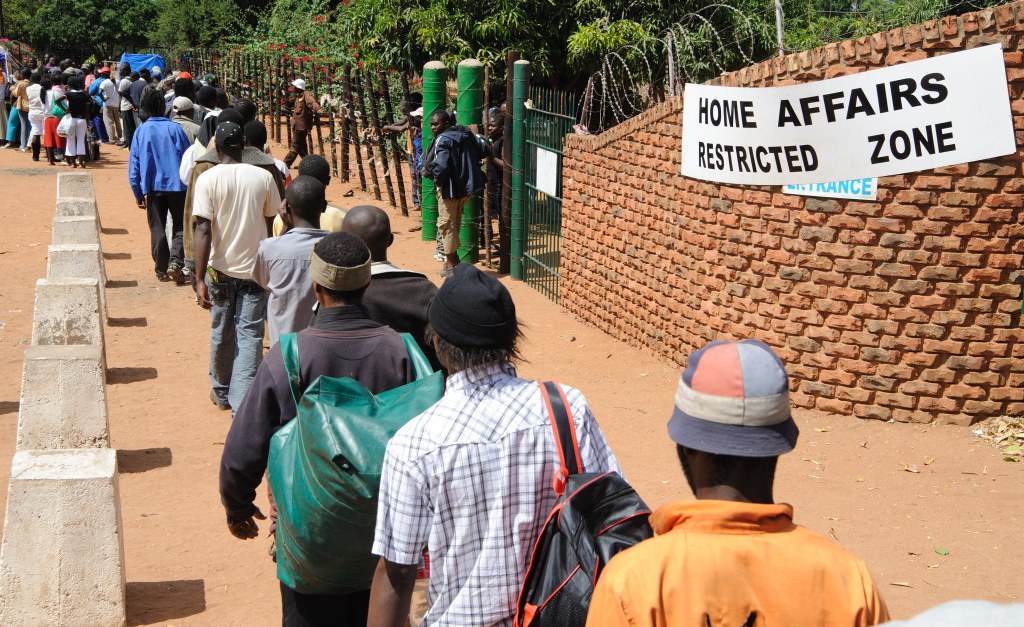 JOHANNESBURG: The largest sources of illegal immigrants to South Africa are its eastern and northern neighbours – Mozambique and Zimbabwe.

The February Operation Corona statistics compiled by the Joint Operations Division and distributed by the Directorate: Corporate Communication (DCC) of the SA National Defence Force (SANDF) show by far the majority of illegals apprehended by soldiers were from these countries.

All told, soldiers handed 2 997 illegals to police and Department of Home Affairs (DHA) immigration officials in February.  Two thousand two hundred and five of them were Zimbabweans and 759 were from Mozambique. The remaining 33 were from Botswana (14), Eswatini (12), Lesotho and Namibia (both three).

As has by now become standard, soldiers on border patrol (mounted and on foot) recovered 187 head of stolen livestock valued at just over R1 million on the Lesotho/South Africa border.

All told, contraband, including narcotics, conservatively valued at R5.2 million was confiscated from Batswana, Mozambican, Namibian, Swazi and Zimbabwean smugglers.

In a presentation to the Portfolio Committee on Defence and Military Veterans (PCDMV) this week, the Department of Defence (DoD) summarised borderline successes over the last decade. Between 2010 and the end of 2021 soldiers recovered 459 weapons, apprehended 188 404 illegal foreigners, arrested 6 176 criminals, recovered 1 696 stolen vehicles, confiscated 121 462 kg of dagga and recovered 31 979 livestock.

Additional Operation Corona border successes in the same time saw 1 293 kg of copper confiscated, along with 929 kg of precious metals and contraband goods worth R446 million.