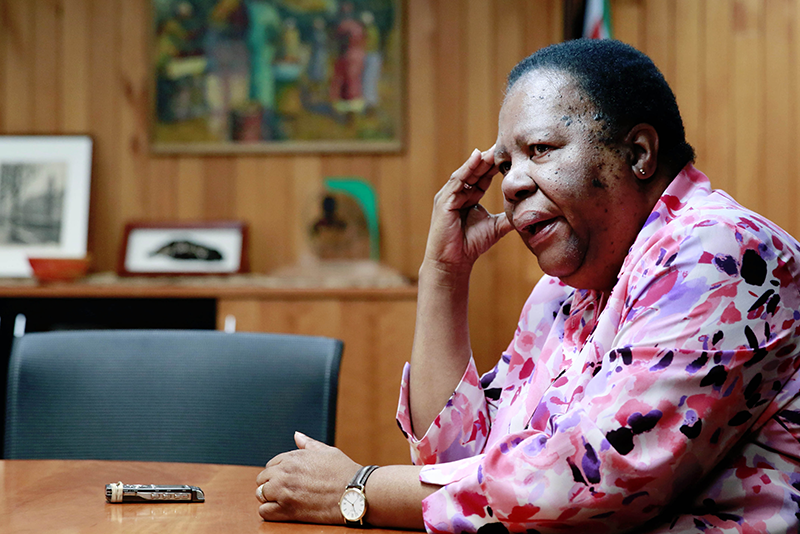 Through its participation in regional governance bodies, South Africa will likely act as an elections observer when Zimbabweans go to the polls in 2023.

According to International Relations and Cooperation Minister Naledi Pandor, South Africa and Zimbabwe used the bi-national commission to discuss political and security situations in both countries.

As a participating country in the Southern African Development Community (SADC) Electoral Observer Missions, South Africa is expected to be given observer status.

“Free and fair elections are a prerequisite of good governance for the attainment of the SADC Vision 2050 and the aspirations of [the] African Union’s Agenda 2063.

“It will also be recalled that the 2018 elections were pronounced as having proceeded relatively quiet, free, and fair, notwithstanding recommended areas of improvement.

“The violence that erupted following the disputing of the election results by the leader of the then-MDC-T, and the subsequent government response, is well documented.

“President Mnangagwa established a commission of inquiry into the post-election violence, which was chaired by former president Kgalema Motlanthe.

“The recommendations were released in public, which in South Africa’s view was a signal of commitment by the Zimbabwe government to their implementation,” Pandor said.

She added all SADC countries had adopted the regional body’s principles and guidelines governing democratic elections.

“It is expected that the SADC Electoral Advisory Council will embark on a pre-election visit to Zimbabwe to assess the country’s readiness to hold elections and evaluate the implementation of the recommendations of the SADC post-2018 election report.

In July, News24 reported on the claims by Zimbabwean President Emmerson Mnangagwa that foreign embassies stationed in Harare were working with the opposition to destabilise the country.

Mnangagwa came to power through a military coup in November 2017, before winning a disputed general election in July 2018.

Faced with massive inflation, which independent economists peg at 502% per annum, and growing calls from government workers to down tools, he has blamed interference by Western governments.

Mnangagwa had great praise for China, though, which has been investing in the country.