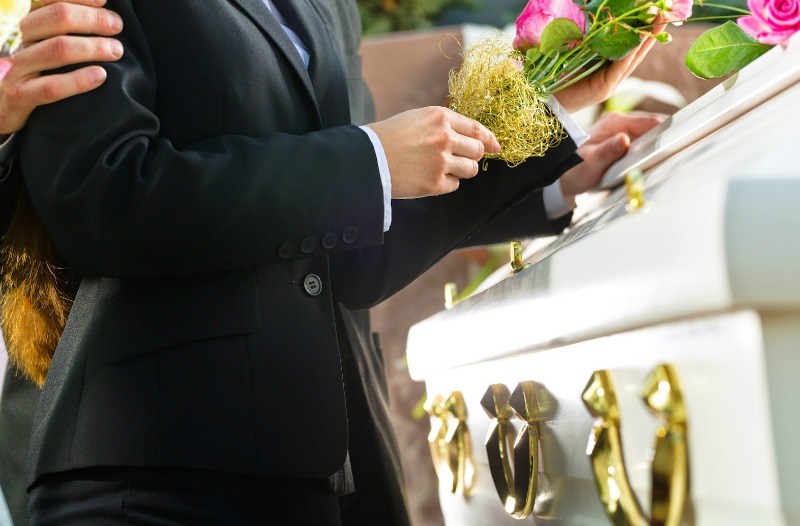 An American man allegedly faked his death seven years ago in order to collect a $2m (around R27m) life insurance policy.

Igor Vorotinov (54) allegedly moved to Moldova in eastern Europe where he staged his death by planting his identification documents on a corpse, which still hasn’t been identified, then placing the lifeless body on a road, New York Post reports.

He was indicted in 2015 but was arrested last month and returned to the US.

Prosecutors stated in court documents that Vorotinov took out the life insurance policy in 2010 and designated then-wife Irina Vorotinov (51) as the primary beneficiary, Star-Telegram reports. A year later Irina identified the body as her husband’s and cremated the remains.

She received the insurance payment and transferred the money to their son, Alkon (29), and accounts in Switzerland and Moldova, where her then-husband was allegedly residing.

In May 2016, US prosecutors contacted Vorotinov by phone in an attempt to get him to return to America. He refused and told investigators he’d rather live with his “new love interest”.

He pleaded not guilty to the charges on Tuesday 27 November. His trial starts in January.