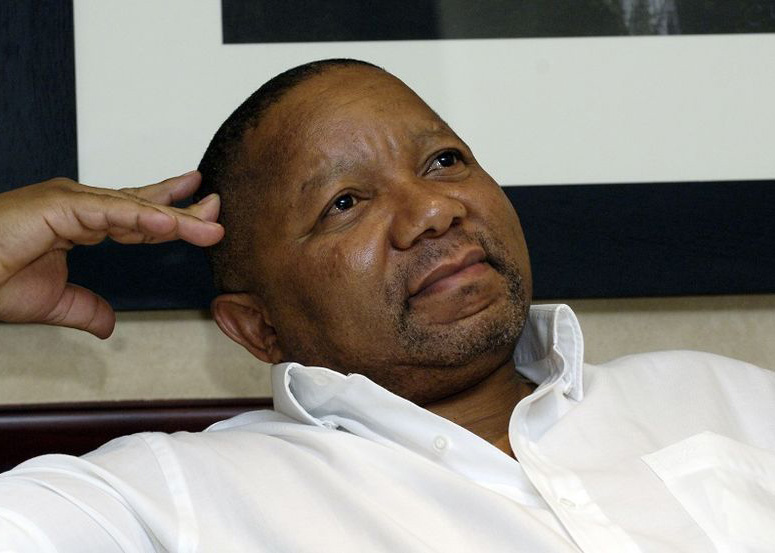 Zimbabwe, which abandoned its own currency in 2009 because of hyperinflation, has faced cash shortages for at least the past two years as businesses and individuals moved money offshore and the import bill increased after exports collapsed.

The country’s biggest gold miner needs at least $400 million to buy new machinery and upgrade existing equipment as it targets a fourfold increase in production.

Metallon has held talks with equipment suppliers in South Africa and Canada, among other countries, Khumalo, 62, said in an interview at his home in Harare.

Zimbabwean law enables the company to convert leases on claims around its four mines into special mining leases that can then be used to secure financing for its equipment purchases, he said.

“We can then enter agreements with banks, various financiers on the basis of gold-backed transactions,” Khumalo said. Suppliers will “get their payment in gold,” he said.

Gold isn’t legal tender in Zimbabwe and such an arrangement would be the first of its kind in the country, Fradreck Kunaka, general manager of Fidelity Printers and Refiners, a unit of the central bank, said by phone . All miners in Zimbabwe sell their gold to Fidelity.

Mining is the biggest source of foreign exchange for Zimbabwe, which has the world’s largest platinum reserves after South Africa and also has deposits of chrome and iron ore.

Metallon has four mines, one of which has suspended underground mining to allow for redevelopment. The company produced 77,568 ounces of gold last year and plans to increase that to 550,000 ounces by 2023, after new equipment has been installed, Khumalo said.

Last week, Khumalo met with Mines Minister Winston Chitando, who pledged to support Metallon in its plans to boost output, the CEO said.

President Emmerson Mnangagwa has pledged to revive mining and agriculture as part of a plan to achieve middle-income status — defined by the World Bank as gross national income per capita of $1,026 to $12,475 — within five years.

“In the past we operated under a government that has been very hostile to business,” he said.

“The amount of money that is going to be made in Zimbabwe in the next five to ten years, measured against other emerging markets, Zimbabwe will be number one.”

South African-born Khumalo, who bought the Zimbabwe gold-mining assets of Lonmin Plc to build up Metallon, is the former chairman of JCI Ltd., which was South Africa’s first black-owned mining company before its assets were sold.