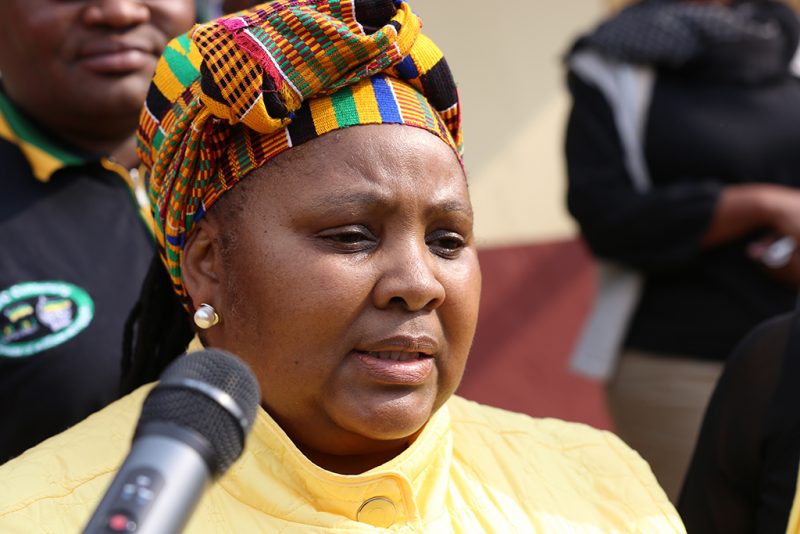 Mapisa-Nqakula came under criticism earlier this year when she allowed an ANC delegation to hitch a lift with her on the South African National Defence Force (SANDF) jet.

The minister was again grilled by MPs on Wednesday while answering questions as part of the security cluster.

She said the decision to travel to Zimbabwe with the delegation was not taken lightly and involved matters of national security.

“I have been made to feel like I woke up in the morning, I took an aircraft, and I went to the Livingstone to see the waterfalls, I did not do that,” Mapisa-Nqakula said.

Mapisa-Nqakula said giving members of the ANC a lift was not out of the ordinary as the party and the government shared the same interests.

“It would have been very selfish of me to just jump into an aircraft alone and fly to Zimbabwe leaving people who were also going to Zimbabwe to deal with the same issues which I was meant to go and deal with,” she said.

The minister told MPs the ANC had since footed the bill for the trip.