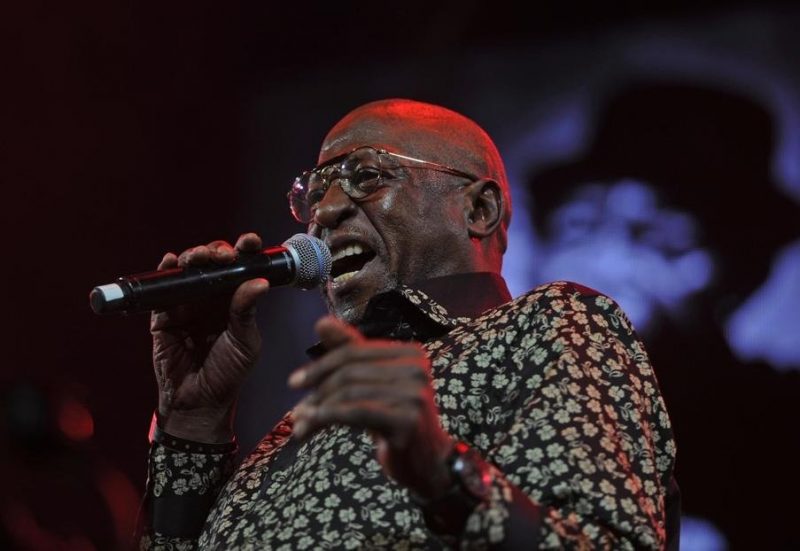 “He died in Lesotho this morning. We got confirmation from his aunt who is in Lesotho that he died around 6 am,” Mbuli said.

“We are told that he was fine just a few weeks ago. He even attended the funeral [of a close family member] in Lesotho.”

News of the Holokile hitmaker’s passing was already making headlines in his home town with local media passing its condolences.

Lesotho-based TV broadcaster Nthakoana Ngatane said the star’s passing was “one of the most devastating days of my life. Music icon Tsepo Tshola died this morning after testing positive for Covid-19.”

Condolences are pouring in from local celebrities.

Actress Terry Pheto said: “My late dad and I loved Ntate Tsepo Tshola so much. This is so sad. Rest in peace and thank you for the beautiful music Ntate.”

Actress Dineo Langa, meanwhile wrote: “Tsepo Tshola has been part of every celebration and loss in most of our homes. Ha hona mokete kapa lefu mo o sa utlwing Ntate Tsepo Tshola teng. It’s like his voice held space for black joy and black pain. It feels like someone just shot a missile through our artistic DNA.”

The 67-year-old Tshola, who was affectionately known as the Village Pope, had a singing career spanning over 40 years. His hit list consists of classic hit tracks such as Shine Your Light, Nonyane, and Ntate.