SOUTH AFRICA: Kaizer Chiefs’ top earning pair of Khama Billiat and Keagan Dolly has been warned that this will be the decisive season for their celebrated partnership.

Billiat and Dolly will complete their first full pre-season together at Chiefs this year.

Dolly joined Chiefs just two weeks before the start of last season following a rough last year with Montpellier where he didn’t put in a full shift in any of the 21 appearances that he made for the club.

Despite that, he still put in a decent shift of 28 appearances with a return of eight goals and five assists.

His close friend and partner in ‘crime’ Khama Billiat looked revived last season with eight goals and eight assists and will be out to up his return this term.

Last season the two were involved in 23 out of the 36 goals scored by Chiefs in all competitions.

“For those two players and that particular celebrated combination, it is now or never for them at Chiefs because they will not be another chance for them to play together at Chiefs after this season if they don’t deliver the goods this season,” former Kaizer Chiefs wingback Robert Nauseb tells KickOff.com. 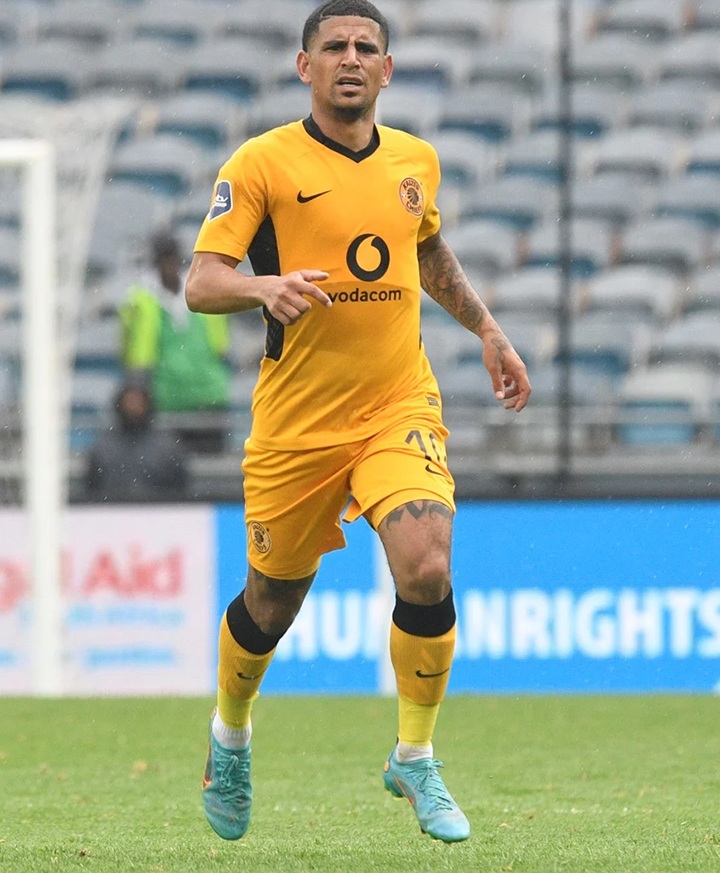 The two have previously played together at Ajax Cape Town and Mamelodi Sundowns where they were a menace.

“This will be the make-or-break season for them, and they must stand up and deliver the goals, assists, top performances, and silverware to justify what they are getting from the club.

“Khama is in the last season of his contract so that should push him to lift his game because he will still need another contract after this season.

“Doing all of pre-season together means they have had a chance to reset their form, combinations, and everything that keeps them moving.

“It is a new environment with a new coaching team with a new breed of players coming in to provide competition.

“They are also not the obvious choices so that will push them up a bit to up their game for the benefit of the team,” says Nauseb.